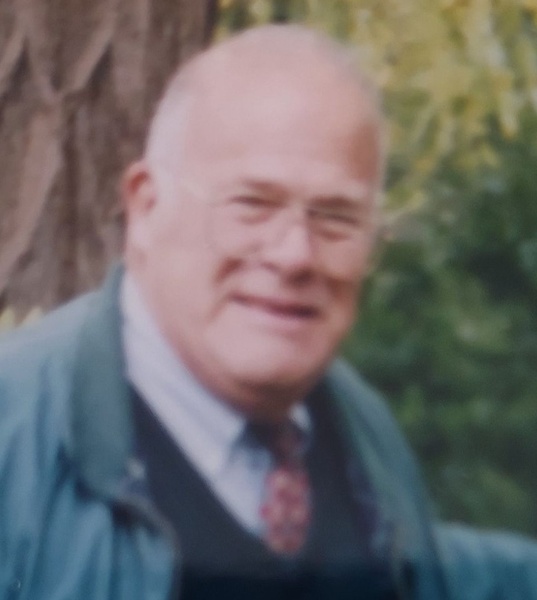 Gilbert Yule, 83, of Franconia, passed peacefully on Thursday, February 3, 2022 at the Jack Byrne Palliative and Hospice Center in Lebanon, New Hampshire. He was a 1957 graduate of Tower Hill school. He lettered on the highly successful football and baseball teams and became captain. After graduating with a B.A. degree from West Chester State College in Pennsylvania. He worked for 28 years at three private boarding schools: Forman School in Litchfield, CT, Knox School in St. James, LA and Rumsey Hall Schools in Washington, CT. His duties included Athletic Director, History and Math Instructor, Director of Transportation, Dorm Supervision, and Baseball Coach. Upon retirement in 2001, he became a full-time Franconia resident. Some of his greatest passions were fishing, Red Sox’s and the New England Patriots. Over his lifetime he accumulated an extensive baseball memorabilia collection and a music compilation of Big Band, Jazz and Blues, which filled his home in Franconia. Some of his favorites were the legends of Domino, Lewis, Berry, Richard and jazz artists Goodman, Basie, Krupa and James. Gil touched many hearts and was blessed with numerous dedicated friendships throughout his lifetime. Services will take place sometime in the spring. He will be interred at Green Lawn Cemetery in New Hartford, NY along with his mother and father.

Memorial donations in Gil's name may be made to the Humane Society of the United States.  Visit their website www.humanesociety.org.

To order memorial trees or send flowers to the family in memory of Gilbert Anthony Yule, please visit our flower store.