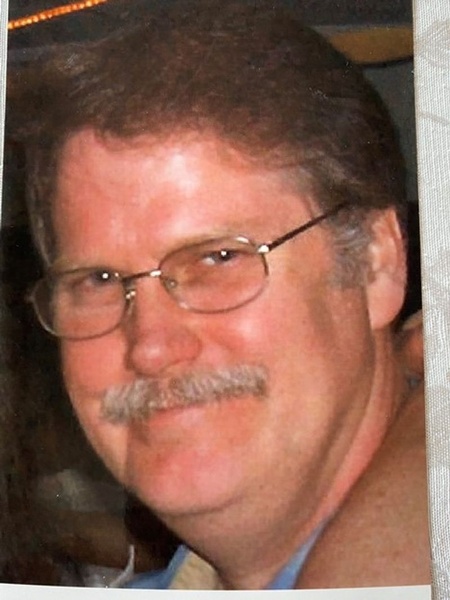 Littleton - Gordon L. Fisher passed away on March 24th 2021 after a long standing illness. Gordon was born to Roland and Lorraine Fisher (Griffin ) on April 18th 1964 in Littleton N. H. He was predeceased by both parents and brothers Jerry L. and Douglas N. Fisher. Gordon leaves behind his wife Barbara Fisher, two daughters Kari Ann Rives and Kristi Grimard and 5 grandchildren. Gordon is also survived by his much loved sister Elizebeth Chase , brothers Richard Laflam , Reginald (Emily ) Laflam , Albert , Eddie ( Susan), Dale, and Rex Fisher, as well as many beloved nieces and nephews . He also leaves behind his much loved pets. Gordon spent his entire life in construction trades working for Clinton Clough Construction and in recent years as a property manager and manager of The Jax Jr Movie Theater for Eames Realty, sharing with everyone his multiple talents and commanding work ethic. There was nothing he could not fix.

Gordon was always quick with a joke and had a dry wit that drew people to him. He loved the outdoors and enjoyed fishing, kayaking, shooting and racing sports.

All who knew him will miss him dearly. A Celebration of Life will be held at a future date.
Any donations can be made, in Gordon's name, to The Pulmonary Fibrosis Foundation. Arrangements are under the direction and care of Pillsbury-Phaneuf Funeral Home, Littleton.
To order memorial trees or send flowers to the family in memory of Gordon Lewis Fisher, please visit our flower store.
Send a Sympathy Card