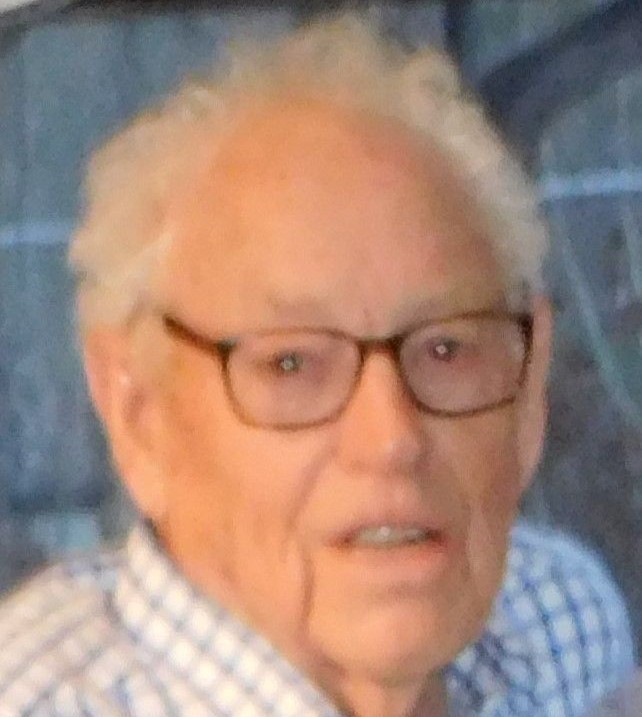 Harland W. Eaton (Harley) age 94, of Auburn, NH passed away on Tuesday, September 28, 2021.
Mr. Eaton was born on February 24, 1927, in Auburn, NH, the son of the late Albert E. and Georgia E. (Kimball) Eaton. He was a lifelong resident of Auburn, NH.
He was a veteran and served proudly on an aircraft carrier in the United States Navy during WWII.
Under Harland’s longtime leadership of the NH AFL-CIO, which included the northeast region of the national AFL-CIO, he was a fierce and effective advocate for the rights of labor. During his time of Presidency, he was a friend and confidant to several past NH State Governors. His endorsement was also sought by countless candidates running for US President in the NH Primaries.
He also served for many years on NH’s Certificate of Need Board and with distinction on the NH Judicial Conduct Committee upon appointment by the NH Supreme Court. In addition, he was appointed to serve on the NH Worker’s Compensation Appeals Board at the NH Department of Labor.
Harland did not fully retire until the age of 93, working several years as a labor and strategic advisor for Methuen Construction in Salem NH. He also took great pride in his community, serving on the Auburn Village School Board as well as a town selectman for 10 years.
He enjoyed fishing and deer hunting, was an avid watcher of world news (no phone calls at that time!), loved working on his Farmall tractors, had the gift of gab, was an expert pie maker (especially apple), and a ferocious debater of politics (if you so dared). Lastly and foremost, a true lover of life, family, and friendships.
Members of his family include two sons, Larry Eaton of Auburn, NH; Ken Eaton of New Market, NH; three daughters, Gail Eaton, of Auburn, NH; Sharon Trask, of Elkton, MD; Karen Eaton-Bruce, of Allenstown, NH; 7 grandchildren, 10 great grandchildren, many nieces, and nephews. Mr. Eaton was predeceased by his wife, June (Johnson) Eaton and by his daughter, Susan Ruth Eaton.
SERVICES: Calling hours will be held on Tuesday, October 5, 2021 from 5:00 – 8:00 p.m. at Phaneuf Funeral Homes & Crematorium, 243 Hanover Street, in Manchester. A funeral service will be held on Wednesday, October 6, 2021, at 11:00 a.m. in the funeral home chapel. Committal prayers and interment will follow at Auburn Village Cemetery in Auburn, NH.

To order memorial trees or send flowers to the family in memory of Harland W. Eaton, please visit our flower store.
Send a Sympathy Card