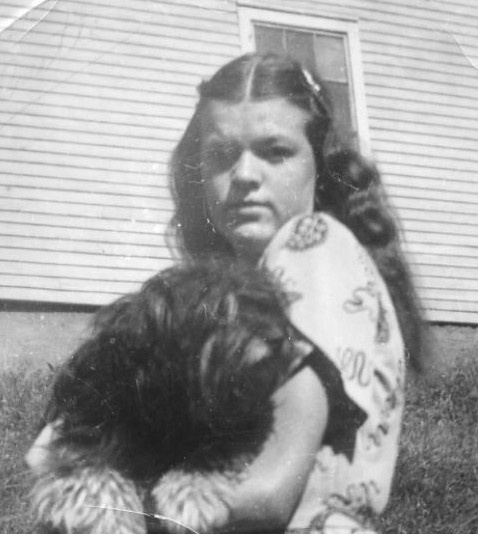 Hazel Winter passed away January l6th, 2022, with her family around her.

She was born July 29th, 1933, Keene, NH to the late Charles D. Willard and Mary N. Stark. She attended Brattleboro schools and received her High School Diploma by GED in 1974

Hazel worked as a nurse aide for twelve years, a seamstress at Sam's Department Store for seven years, then at Humane Trophies before retiring in 1992.

She married Harold G Winter Sr November 3rd, 1951, who predeceased her in 2012. She was predeceased by her half-sisters Florence Levitt and Shirley Gibson and her three half-brothers,

Malcolm, Robert, and John Stark as well as her beloved daughters-in-law Nancy Winter and Kathi Winter and her best friend Ina Gilson.

In lieu of flowers donations to American Cancer Society via Nancy's Angels send to Chery Laflam 268 Chesterfield Road, Hinsdale NH 03451. Calling hours for Hazel will be held on Friday, January 28th from 4 to 7pm at Ker Phaneuf Funeral Home, 57 High Street, Brattleboro, VT. Burial will take place in the spring at Mather Cemetery in West Brattleboro. Ker Phaneuf Funeral Home and Crematorium have been entrusted with arrangements. To view an online tribute, leave a message of condolence or for more information please visit www.phaneuf.net.

To order memorial trees or send flowers to the family in memory of Hazel M. Winter, please visit our flower store.