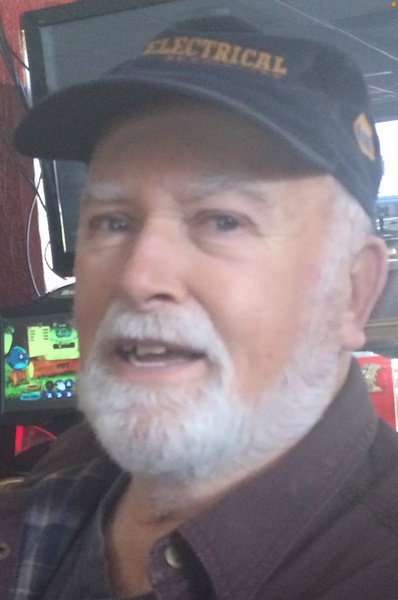 Henry Arthur Durant joined the Kingdom of Heaven at age 81, surrounded by loved ones at his Hooksett home.

Born on September 7th, 1940 in Manchester, NH, Henry blazed his own trail at the age of 17, leaving home and finding himself in his work and his gardening.  He lived a large life for barely leaving the granite state; doing everything from working a salvage yard, to tree felling, to big rig truck driving, and even serving 3 times in the Air Force and the National Guard as a Military Police Officer.

By 1968, this tough man’s heart was melted for the first time with the birth of his baby daughter, Lisa. Then in 1981, he found his lovely petunia, Rosemary Proulx-Lambert; the woman who would tame his wild side for the next 40 years.  This marriage not only brought Henry 3 new step children (Phil, Sue, and Sharon Lambert), but it also brought him and Rosemary a new baby boy, Thomas Durant.

After his retirement, Hank spent the rest of his days doing the things he loved most; fishing, gardening, spending time with his family, and making people laugh with his crude but joyous sense of humor.

To order memorial trees or send flowers to the family in memory of Henry A. Durant, please visit our flower store.