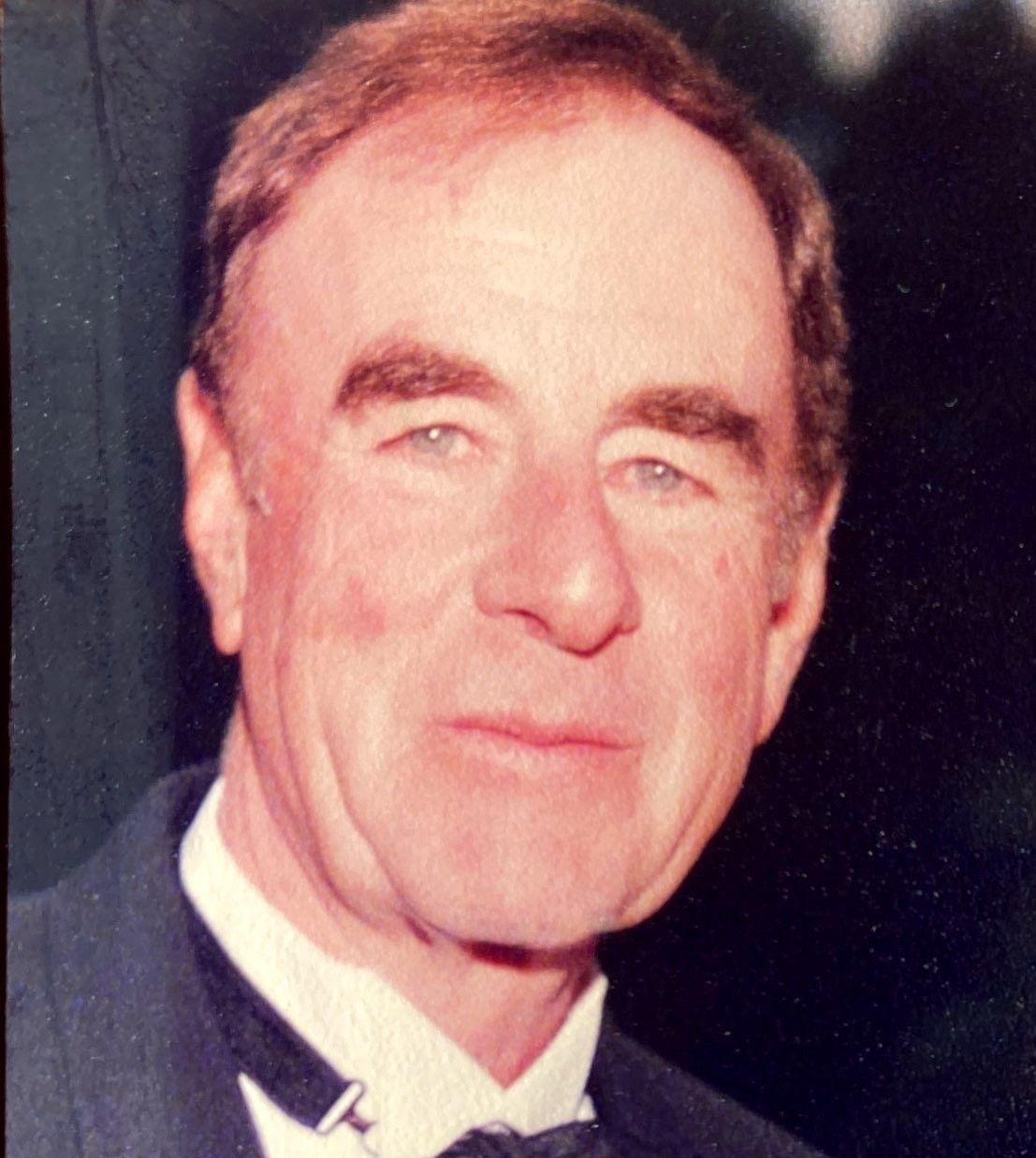 Henry J. McKone, 93, of Meredith, passed away on October 11, 2021. He was the loving husband of Margo (Fleming) McKone, with whom he would have celebrated 52 years of marriage this year.

Henry was born on March 6, 1928 to James and Mary (Sorenson) McKone in Lowell, MA. After losing his mother at a very young age, he was grateful years later to embrace his stepmother, Maude McKone, in his adolescence.

Henry was a man who loved the outdoors. Well into his eighties, he was an avid skier, enjoyed playing tennis, and could often be found tending to his yard in his free time. He was a veteran of the United States Army and served during both WWII and the Korean War.

Along with his wife, Henry is survived by his son Daniel McKone and his wife Josephine of Andover, MA; daughter Kathleen Pihl and her husband Scott of Bend, OR; his grandchildren Ian Pihl, Nina McKone, and Eva McKone; and his cousin, Patricia Pyne. He is predeceased by his parents and several dear cousins who he considered siblings.

A visitation will be held on Friday, October 15th from 2-4pm at the Phaneuf Funeral Homes & Crematorium, 243 Hanover Street in Manchester. A funeral service will follow at 4pm in the funeral home. Family and friends are kindly invited to attend.

In lieu of flowers, donations in Henry’s memory may be made to the Tunnel to Towers Foundation (tunnel2towers.org), a charity servicing fallen first responders and their families.

To order memorial trees or send flowers to the family in memory of Henry J. McKone, please visit our flower store.
Send a Sympathy Card