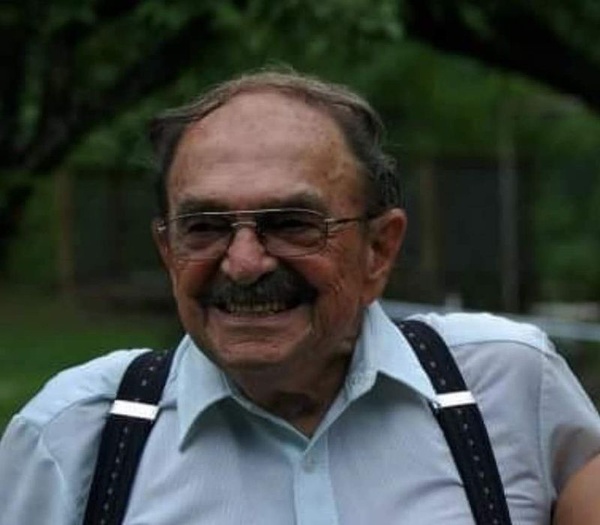 Henry was born in Franklin October 31, 1934 to Cyril and Loretta (Riel) Turgeon. He proudly served his country with the United States Navy from 1952 to 1955 and enjoyed a long and rewarding career as a foreman with New Hampshire Department of Transportation. Henry is survived by his beloved wife of 64 years, Helen June (Mangianis) Turgeon and his children, Henry Turgeon Jr. of Penacook, David Turgeon of Tilton, Carol Lamprey of Franklin, Bruce Turgeon of Columbia, Michael Turgeon of Franklin, and Daniel Turgeon of Gilford; 13 grandchildren; and 16 great grandchildren. He is also survived by a sister, Irene Helmholtz of Hill, along with nieces and nephews.

Graveside service with military honors to be held at the New Hampshire State Veterans Cemetery will be announced at a later date. Phaneuf Funeral Homes & Crematorium is assisting the family with arrangements. To view an online memorial, leave a message of condolence, or for updated service information please go to www.phanuef.net.
To order memorial trees or send flowers to the family in memory of Henry A. Turgeon, please visit our flower store.
Send a Sympathy Card