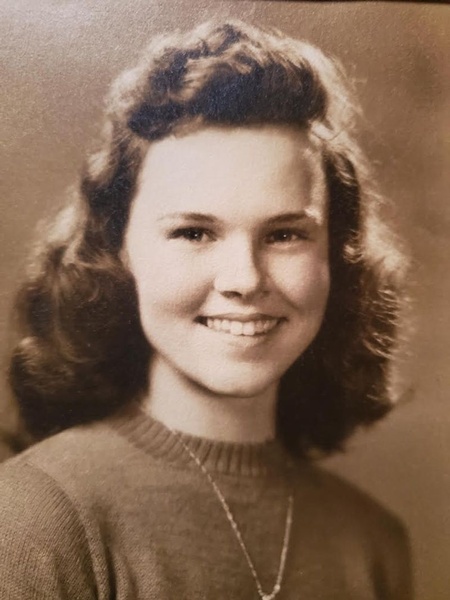 Isabelle M. Rousseau, 95, of Candia, NH passed away at Elliot Hospital on April 5, 2021. Born in Exeter, NH on April 19, 1925, she was daughter of the late John and Eleanor (Whitehouse) O'Donnell. She shared 67 years of marriage with her late husband, Lionel Rousseau.

Isabelle was raised in Newmarket, NH and was educated at Sacred Heart School of Nursing. She had a long career in nursing, including 20 years as the Director of Nursing and Vice President of Nursing at Catholic Medical Center. After retirement, she and her husband built a barn at their home in Candia where they enjoyed raising horses. A devoted wife, mother, grandmother and great-grandmother, family was paramount in Isabelle's life and she cherished time spent with her loved ones.

Isabelle's services will be held privately.
To order memorial trees or send flowers to the family in memory of Isabelle M. Rousseau, please visit our flower store.