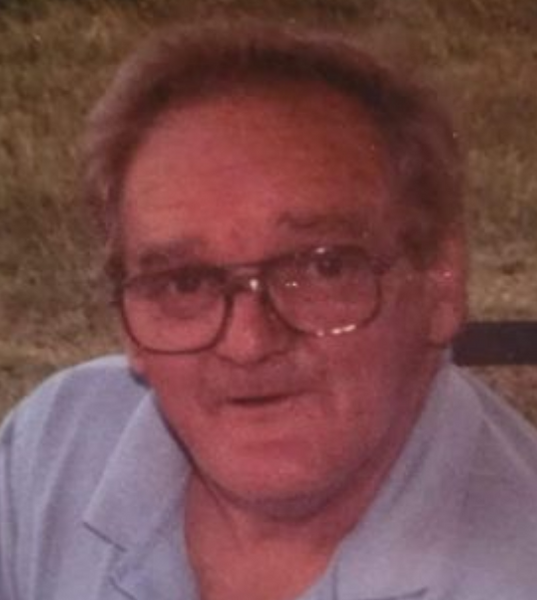 James spent his childhood and younger years living in Concord, NH. He eventually moved to Lumber Bridge, NC, where he resided for many years prior to returning to New Hampshire in 2020. James worked as a glass maker at Croft Medals for over 20 years and later worked installing swimming pools. James enjoyed passing on his love for fishing and hunting to his grandchildren.

The beloved patriarch of his family, James is survived by his children, Cathleen Oxendine, Wayne Charlton, Paul Charlton and Paula Cummings; his brothers, David, Kenneth and William Charlton; his sisters, Lois Chase and Carolyn Greenlaw; 27 grandchildren; 42 great-grandchildren; as well as numerous nieces, nephews, extended family members and friends. In addition to his wife and parents, James was predeceased by his children, James Charlton Jr. and Linda Bryant; his brothers, Robert, George and Charles Charlton; and his sisters, Linda Dugree and Joyce Jenkins.

Burial will take place at a later date.

To order memorial trees or send flowers to the family in memory of James A. Charlton Sr., please visit our flower store.