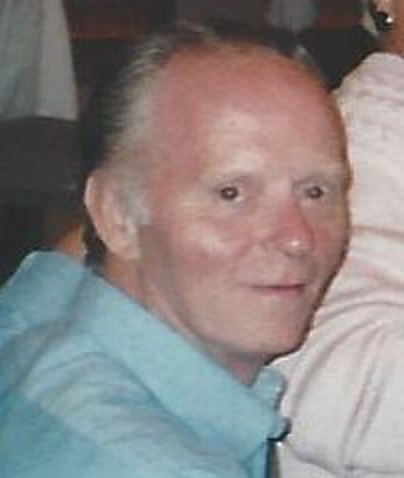 James "Jim" Fleming , 79, of Manchester, passed away peacefully on May 15, 2022 in his home. He was the son of the late Euphemia (Fergus) and Walter Fleming. James moved from Fallin, Scotland to the United States in 1965 where he met his wife Marion (MacWhirter) Fleming, with whom he shared 54 years of marriage.

James was a loving husband and father. A veteran of the US Army and dedicated manager of API of New Hampshire for over 30 years. James enjoyed fishing and gardening with a special love of yellow roses. He also enjoyed sitting outside his home watching his grandchildren run, swim and play.

James is predeceased by his parents Euphemia Fergus and Walter Fleming, brothers Alec and Norman Fleming and son Michael Fleming.

Visiting Hours will be held on Saturday, May 21st from 10am-12pm at the Phaneuf Funeral Home & Crematorium, 243 Hanover Street in Manchester. A funeral service will follow at 12pm in the funeral home. Family and friends are kindly invited to attend.

In lieu of flowers, donations may be made in his memory to Tunnel to Towers Foundation: 2361 Hylan Boulevard, Staten Island, NY 10306 or https://t2t.org/donate/