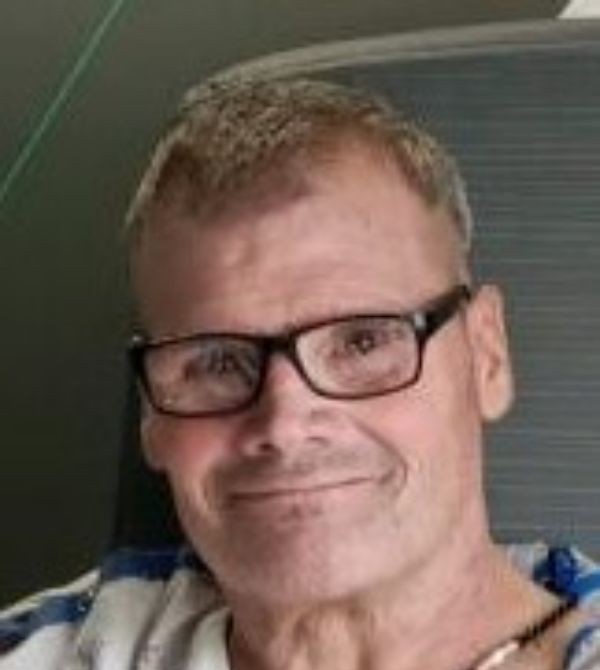 For most of Jamie's working life he was in residential construction and was employed in his father's construction company and was a very talented craftsman. Jamie's daughter Brianna has two boys that became the reason for his living.

SERVICES - Calling hours will be at Phaneuf Funeral Homes and Crematorium, 243 Hanover Street, Manchester on Wednesday September 15th from 2 to 3:30 PM with a memorial service begining at 3:30PM. To view an online tribute, send condolences to the family, or for more information, visit www.phaneuf.net.

To order memorial trees or send flowers to the family in memory of James "Jamie" Lavoie, please visit our flower store.
Send a Sympathy Card