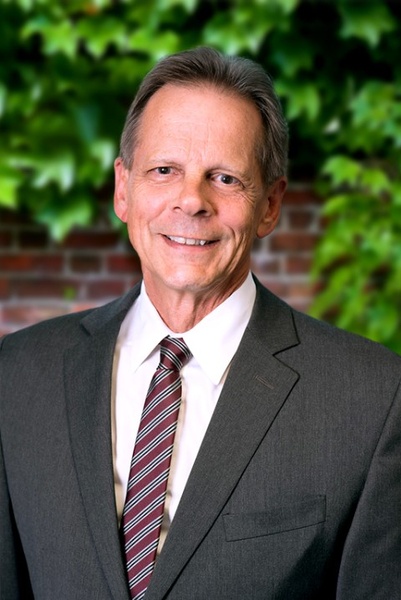 Passing from this earth on April 6, 2022, I left behind its greatest gift, family and friends. Among those gifts, my bright, beautiful and compassionate daughters, Sophia Catherine and Olivia Grace Wheat, who changed my world each in their own way; their Mom, Melanie, who could not have done more to contribute to raising them; my beautiful step-daughter Kelly Nicole Glander, my brothers, John of Sun City, Arizona and Bill of Pittsfield, Mass, where we, along with my most heroic brother, Bob, recently deceased, were raised by Marjorie Helen (Maloy) and Clayton Arthur Wheat, both sadly pre deceased; and my best friend, disciplinarian, she who blends my unrelenting shades of gray with black and white, the woman whom I was ultimately smart enough to marry, Jill Lorraine Glander Wheat. Took a while but I got it right!

I was the first in my family to attend college. It was not by accident! Clayton A. decreed it somewhere between ages 5 and 7, if memory serves! He stuck to it from kindergarten (kindergarten because I was too young to enroll in the local parochial school) to high school. Report cards were the bane of my especially teen years existence. Dad had quit high school in 10th grade, then WWII happened. Army Air Corps, tail gunner, home a hero but the local woolen mills beckoned. Get the picture. Thank God for my mother, my buffer and guiding light through and after those years. Law school was the icing on the cake though Dad was disappointed at age 35 I hadn’t had a “real job”.

One year plus at the NH Supreme Court as a law clerk where I met and was strongly influenced by CJ Frank Kenison, who was not shy to tell me that he preferred his clerks to work in NH and having taken the Mass Bar Exam! What’s one more, right? Which led me to my Wadleigh years with his blessing. Truly then and now my other family. Can’t say enough about the Firm and the people so won’t try. 50 years says it all anyways.

Professionally most proud of being a 50-year member of the Bar and having been invited to Fellowship with the American College of Trial Lawyers. Most proud of the doors which opened because I held a license to practice in NH and was a Fellow of the college. The significance of my proudest professional achievements is not that I have achieved them; rather, it is that they have opened the doors to allow me to help others. These achievements have given me the ability to walk into a room and say, “we can do this” to my clients.

I love and will miss you all.

Visiting Hours will be held on Friday, April 15th from 1pm-4pm at Phaneuf Funeral Home & Crematorium, 243 Hanover Street in Manchester. Family and friends are kindly invited to attend.

To order memorial trees or send flowers to the family in memory of James Clayton Wheat, please visit our flower store.