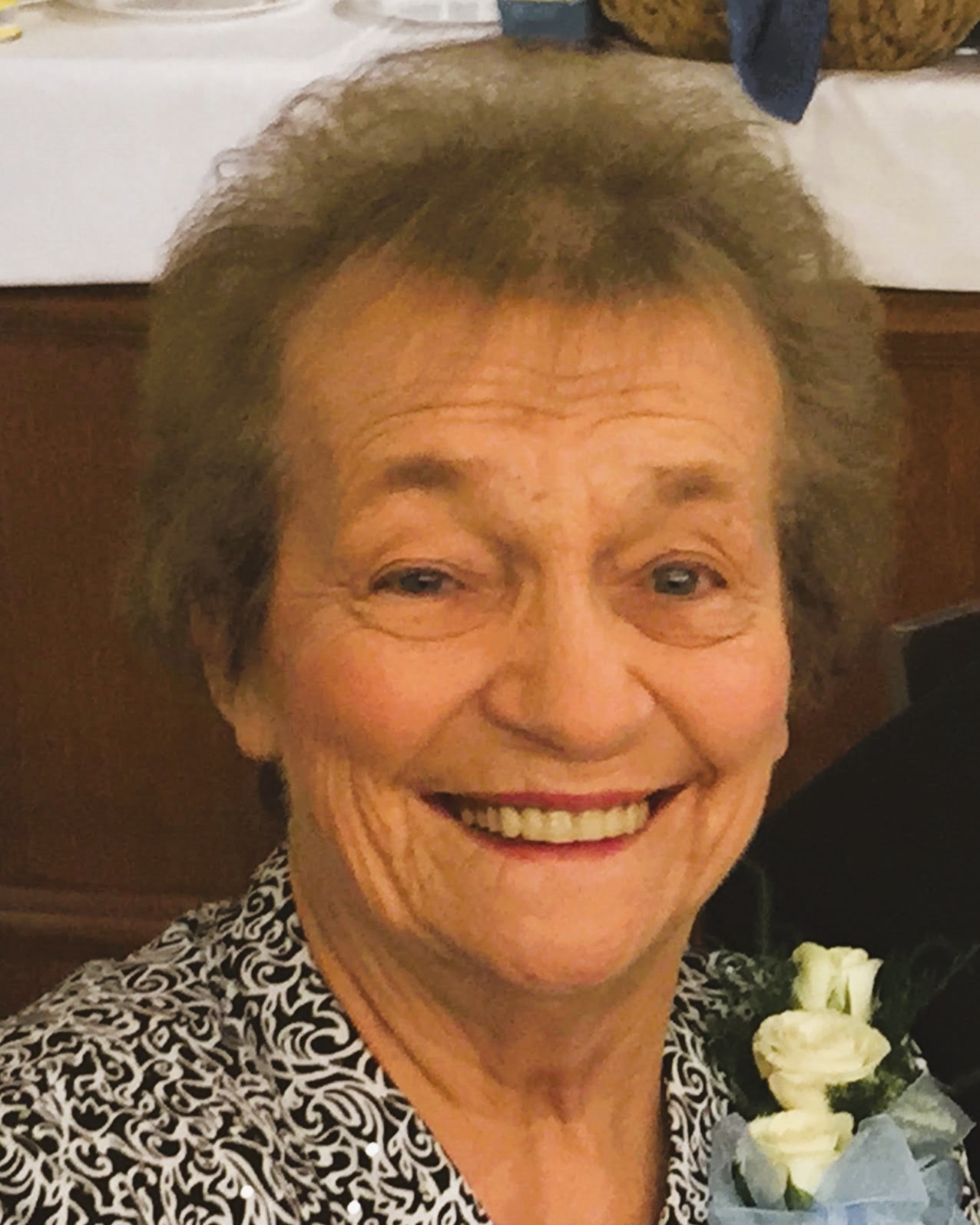 Mrs. Blais was born on August 4, 1931, in Pawtucket, RI, the daughter of the late Alphonse J. and Mary Anne (LaMothe) Morin. She was raised and educated in Manchester and was a lifelong resident.

Prior to her retirement, Mrs. Blais was employed by Anthem Blue Cross & Blue Shield.

She was a member of St. Francis of Assisi Church and was active member with the Ladies Guild where she was past treasurer. She was an avid reader and in her earlier years, she enjoyed bowling and dancing with her husband.

She was a dedicated mother and homemaker who loved being surrounded by her family.

Members of her family include; her husband of 71 years, Bernard J. Blais, of Manchester, NH; three sons, Edward Blais; Michael Blais; Daniel Blais and his wife, Pam; a daughter, Priscilla Blais; 7 grandchildren, 2 great granddaughters, several nieces and nephews. Mrs. Blais was predeceased by her son, Robert J. Blais who passed in 1991 and by David Blais who passed in 2016.

SERVICES: Calling hours will be held on Monday, December 5, 2022 from 3:00 – 7:00 p.m. at Phaneuf Funeral Homes & Crematorium, 243 Hanover Street, in Manchester. A Mass of Christian burial will be celebrated on Tuesday, December 6, 1:00 p.m. at St. Francis of Assisi Church, 9 St. Francis Way, in Litchfield, NH. Committal prayers and interment will follow at Mt. Calvary Cemetery in Manchester.

Donations can be made to St. Francis of Assisi Church, 9 St. Francis Way, Litchfield, NH  03052, in memory of Mrs. Blais.

To order memorial trees or send flowers to the family in memory of Janet A. Blais, please visit our flower store.