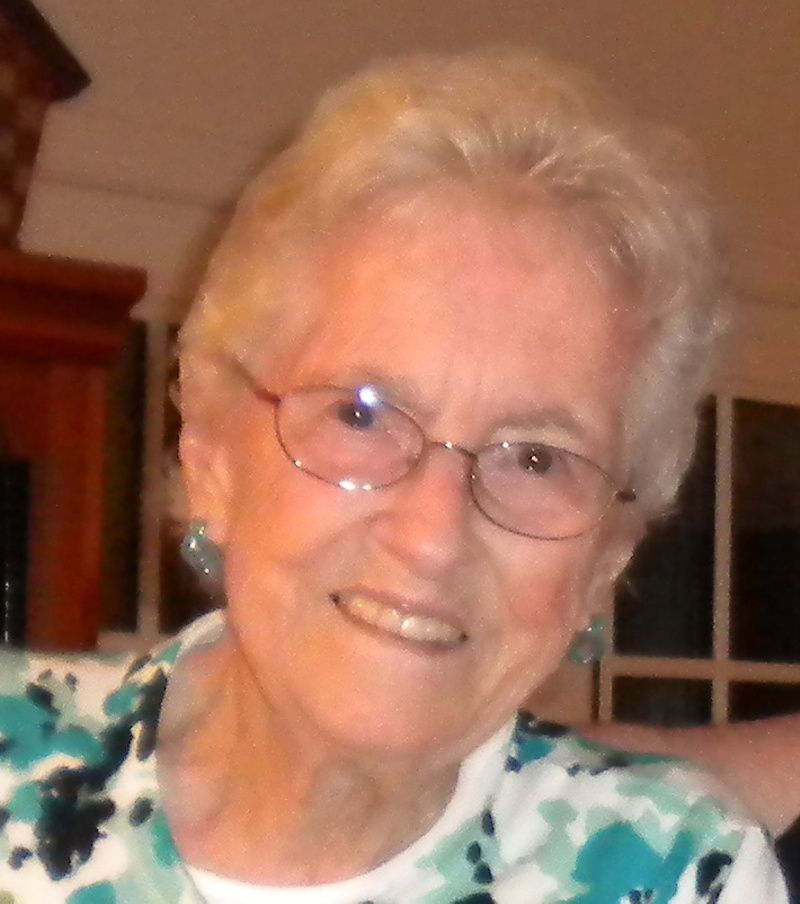 Born in Queens, NY, she was the daughter of the late John A. and Dorothy H. (Widmayer) Frisch, Sr. Raised in Queens, NY, she was a graduate of John Adams High School. Mrs. Koch worked for a time at New Hampshire Insurance in Manchester, Roberts Shoe Co. in Lancaster, and Littleton Stamp and Coin in Littleton. Prior to that, she worked at the family business in North Stratford. She was a longtime congregant of Gethsemane Lutheran Church in Manchester.