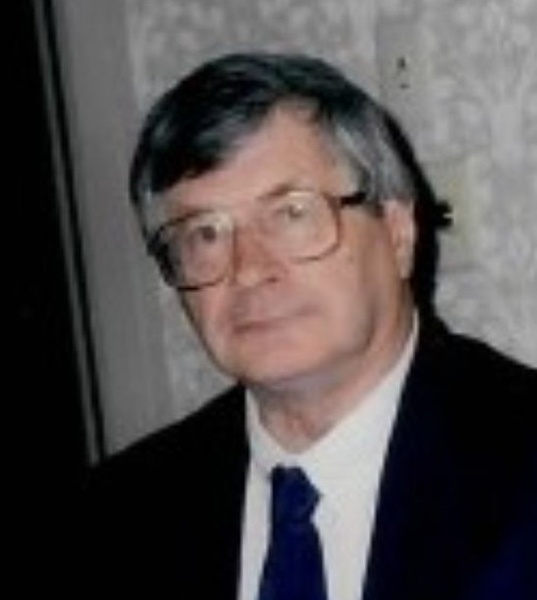 Jean J Plouffe, 86, of Manchester, passed away on October 22nd, 2021, at The Courville at Manchester.

Jean moved to the United States at a young age and worked on the Rainville Farm in Highgate, VT. He enlisted in the Army National Guard for which he had many fond memories. He then moved to Manchester, NH and worked in the Carpenters Union of Massachusetts, installing drywall for many years.

Jean’s lifelong passion was drag racing at New England Dragway for which he won many awards. He also was an avid and skilled mechanic. He often attended and enjoyed his grandchildren’s school and sporting events.

He is survived by his daughter, Diane Nicolas and her husband Martin, their two children, Tyler and Aaron, and also his daughter Martine Gates, her husband Donald, and their two children Mae and Charlie; His siblings, Michelle Maher, Maurice and Rita Plouffe, Estelle and Ernest Gagnon, Raymond and Cecile Plouffe, as well as several nieces and nephews, all from Canada.

SERVICES - Visitation will be held on Saturday October 30th from 2pm - 4pm at Phaneuf Funeral Home and Crematorium, 243 Hanover Street, Manchester, NH with a memorial service from 4pm - 5pm in the Funeral Home. For more information or to leave a message of condolence or to get directions, please visit www.phaneuf.net

To order memorial trees or send flowers to the family in memory of Jean J. Plouffe, please visit our flower store.
Send a Sympathy Card