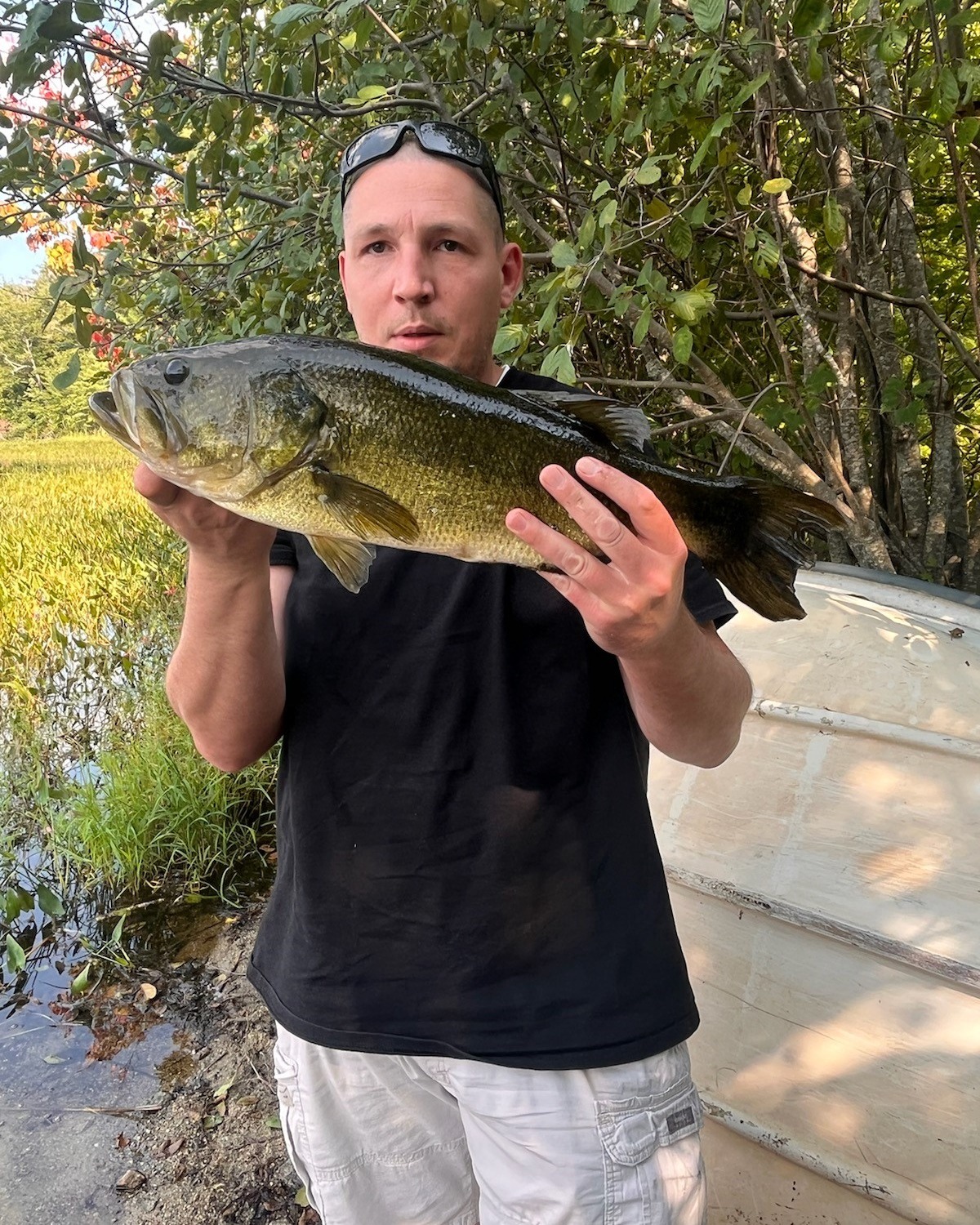 John Nelson Byrne, 38, of Bradford, NH, died on October 13, 2022 as a result of a motor vehicle accident in Bow, NH. He was born in Lowell, MA on March 31, 1984 to Paul and Ann (Mroz) Byrne. John lived his entire life in New Hampshire, growing up in Salem, then living in Bedford, and later moving to Bradford with his loving wife of 14 years, Angela (Wolf) Byrne and his son and best buddy, whom he so adored, Noah Byrne. He loved their home and the serenity he found there.

John had a great sense of humor all of his life, and he loved to make people laugh. This prompted more than one call home from his schools. He enjoyed fishing and the outdoors. But more than anything, John loved to play wiffle ball and baseball with his son, throwing countless batting practices, and playing catch with Noah after work on any given day. John played baseball, soccer, and hockey as a youth; he could easily recite all kinds of sports statistics and scores. He was a history buff, and could tell you almost anything about WWII. He was a very good cook, and enjoyed preparing dinners for his family, even cooking for the family dogs, Dodger and Haven. John, Angie, and Noah loved to attend Red Sox games, including spring training. His favorite games to attend, though, were Noah’s baseball games.

The greatest joy in John’s life was raising Noah with Angie.  John and Noah had the most wonderful relationship. They were father and son, but the family often said they were also like two brothers.

Besides his wife, son, and parents, John is survived by his brother, Kevin Byrne, grandmother Grace Heitzman, mother in law, Patricia Wolf, father-in- law Mark Wolf and his wife, Cindy, sister-in-law and brother-in-law Sarah and Michael Doherty, nieces, Hadley and Juliana Doherty, many aunts, uncles, cousins, and friends. He was pre-deceased by his grandparents, John Nelson and Mary Byrne, Julian Mroz, and Edward Heitzman.

Visiting hours will be held on Friday, October 21st from 3pm-6pm at the Phaneuf Funeral Home & Crematorium, 250 Coolidge Avenue in Manchester. A funeral service will follow at 6pm in the funeral home. Family and friends are kindly invited to attend.

“Grief is the last act of love we can give to those we loved. Where there is deep grief, there was great love.” - Unknown.

John, we will miss you and love you forever.

To order memorial trees or send flowers to the family in memory of John N. Byrne, please visit our flower store.