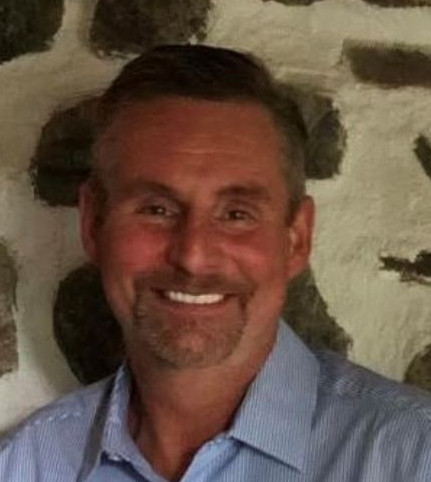 John was born November 6, 1965, in Manchester, the son of Jean and Constance (Taylor) Gagnon, Sr. John loved to make people laugh. Whether it was through telling stories of his younger years, making up comical covers to songs, or doing absurd impressions, he always knew how to bring a smile to those around him. John was generous with his time and a skilled builder. He took pride in his work and found joy and in helping others with building projects of any kind.

John had a love for adventure and the outdoors. He often enjoyed snowmobiling, four-wheeling, and boating among other hobbies with his friends and family. During his life, he traveled extensively both internationally and domestically and spent a lot of his time on the road. He had the fortune of touring most of the United States in his R.V. with his children. John was also a lover of movies and in his down time could often be found watching one of his favorites, while taking a nap on the couch.

In addition to his parents of Chester, he is survived by his five children, Jonathan and wife Emily, Tyler, Aimee, Ashley, and Chantalle; his granddaughter Amora Jane; two brothers Michael and wife Lynne, Jean Jr. and wife Jennifer; and numerous aunts, uncles, and cousins. He was a loving father, son, brother, and friend and will be missed dearly by all.

A private memorial gathering and service will take at Phaneuf Funeral Homes and Crematorium, 243 Hanover St., Manchester. He will be laid to rest in the mausoleum at Mt. Calvary Cemetery. To view an online tribute, send condolences to the family, or for more information, visit www.phaneuf.net.

To order memorial trees or send flowers to the family in memory of John Marc Gagnon, please visit our flower store.
Send a Sympathy Card