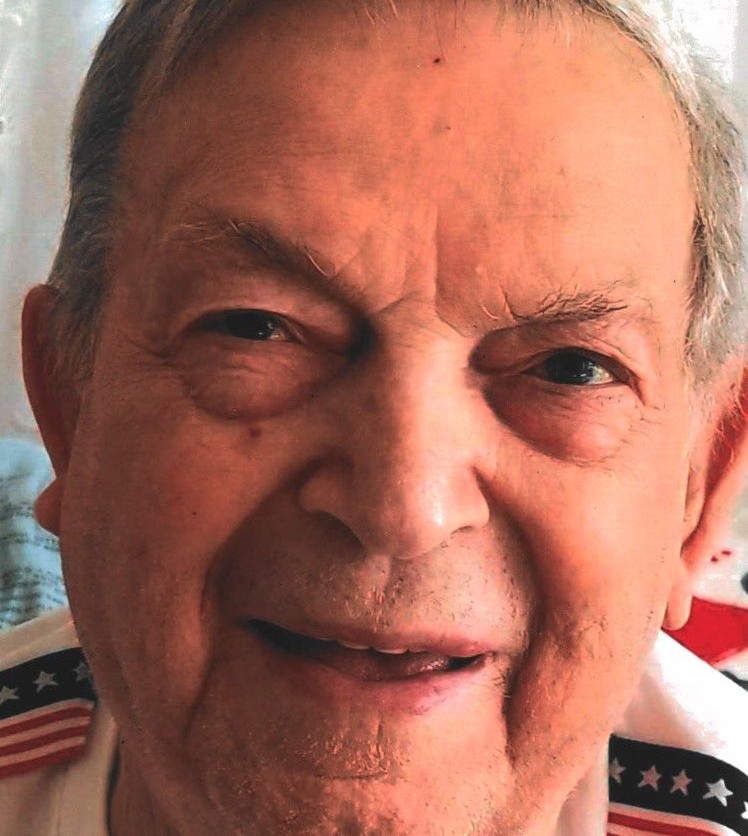 John Giotas, 95, of Manchester, NH died on Monday, December 6, 2021 at the Catholic Medical Center in Manchester, NH.
Mr. Giotas was born on September 11, 1926, in Fourka, Greece, the son of the late Efthimios and Agorou (Tentas) Giotas.
At the time of his employment, Mr. Giotas was employed by the Felton Brush Company. In his later years he owned Golden Treasures Jewelry with his daughter Maria.
He was a member of St. George Greek Orthodox Church and the Fourka Society for 60 years where he was past president.
Mr. Giotas enjoyed vegetable gardening and in his earlier years he loved bowling. He enjoyed being around people and spending time with family and friends. John was known for helping friends by lending a ride to doctor’s appointments or anywhere they needed to go.
Members of his family include; his son, Nicholas J. Giotas of Manchester, NH; a sister Zoitsa Kitsis, several nieces and nephews. He was predeceased by his wife Efigenia (Moutsioulis) Giotas, his daughter, Maria J. Giotas and brother, Agathoklis Giotas.
SERVICES: A calling hour will be held on Friday, December 10, 2021 from 10:00 AM – 11:00 AM at St. George Greek Orthodox Cathedral, 650 Hanover Street in Manchester. A funeral service will follow at 11:00 AM in the church. Committal prayers and interment will follow at Pine Grove Cemetery in Manchester.
It has been suggested that those who wish may make donations to St. George Greek Orthodox Church, 650 Hanover Street, Manchester, NH 03104, in memory of Mr. Giotas.

Phaneuf Funeral Homes and Crematorium is assisting the family with arrangements. To view an online memorial, leave a message of condolence, or for more information please go to www.phaneuf.net

To order memorial trees or send flowers to the family in memory of John Giotas, please visit our flower store.