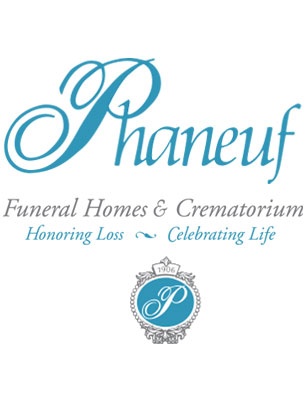 John was a United States Army Veteran who served in Germany during World War II. After his time with the military, he worked for the town of Littleton for a short period until he found work through Norton Pike Production Department, where he worked until retirement. He will be remembered as a hardworking and dedicated man.

He is predeceased by his wife Virginia in 2008, his son in law, John DeForge in 2019 and his grandson, Christopher DeForge in 1993.

To order memorial trees or send flowers to the family in memory of John T. Henderson, please visit our flower store.
Send a Sympathy Card