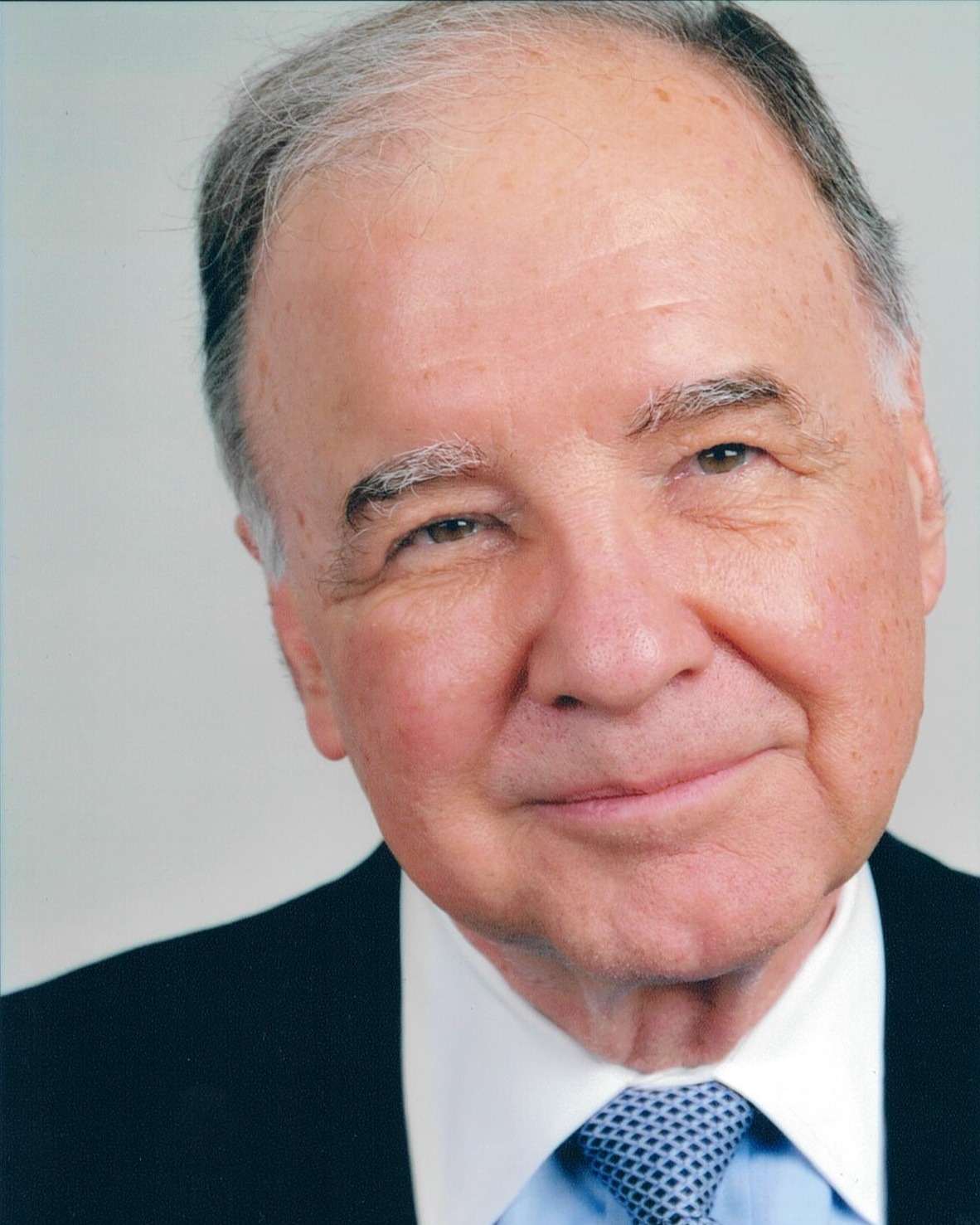 Mr. Heroux grew up in Westfield, NJ, and graduated from Holy Trinity High School, where he met his late wife of 47 years, Elizabeth Selitto. He graduated from Penn State University with a B.S. in Forestry in 1960. At the same time, he was granted an ROTC Commission as a Second Lieutenant in the United States Army, Army Corps of Engineers. He proudly served his country for 2 years active duty as the Maintenance Platoon Leader, 87th Engineer Battalion, at Ft. Belvoir, VA, a unit of the XVIII Airborne Corps. He completed his military obligation with the 104th Engineer Battalion of the New Jersey National Guard, rising to the rank of captain.

Mr. Heroux spent his entire career in the wholesale lumber and building materials industry. He began with United States Plywood Corp. in Philadelphia, PA, and Vineland, NJ. He spent 10 years with Georgia Pacific Corp. in Clifton, NJ, in both sales and sales management on both a local and regional level. At that time, the family settled in Madison, NJ, where John was active in St. Vincent Parish and the Madison Jaycees. He served as President of the Madison Jaycees in 1971. In 1974, he was transferred to New Hampshire to manage the Georgia Pacific wholesale building materials distribution center in Manchester and took up residence in Bedford, NH.

Mr. Heroux went on to manage Eastern Wholesale Operations for Diamond International Corp. in Dover, NH. His proudest accomplishment was turning around an operation that had lost $400,000 in 1981 when he arrived and turning a slight profit in 1982, which, up until 2008, was the worst year since WWII for the housing industry. Mr. Heroux became Northeastern Sales Manager for Uniboard of Canada and closed his career as Marketing Manager for Seaboard International Forest Products, LLC, a wholesale broker for commodity forest products. He worked well beyond normal retirement age because he enjoyed what he did, whom he did it for, and the people he did it with.

In New Hampshire, Mr. Heroux’s passion for music grew. He sang in the choir at St. Elizabeth Seton Parish in Bedford, NH, and performed with community theater groups in Southern New Hampshire for many years. His favorite role was Nathan Detroit in “Guys & Dolls.” He became an avid Red Sox fan and golfer after moving to NH. He served on the school board at Trinity High School in Manchester and was a member of the Knights of Columbus and the League of 1000 Men at the Monastery of the Most Precious Blood. After retirement, he volunteered with the NH Granite State Volunteer Association and became a good cribbage player. At the time of his death John was a member of the St. Francis of Assisi Parish, Litchfield NH, Knights of Columbus, and choir.

He was predeceased by his first wife, Betty, who passed in 2008 after a long illness. He is survived by his second wife, Mary F. (Hahn) Jardullo; Mary and John met as members of St. Elizabeth Seton’s choir in 2010. They married in September 2017 and enjoyed traveling, site seeing, and spending time with family and friends. He is also survived by his daughter, Mary Beth O’Malley, and her husband, Patrick, and their children, Gillian and Conor of Scituate, MA; his son, Jay, and his wife, Jill, and their sons, Alex, Zachary, and Nicholas of Warrenton, VA; and his step grandson, Alexander Jardullo of Hill, NH.

SERVICES: A Funeral Mass will be held on Friday, January 6, 2023, at 11:00 AM at St. Francis of Assisi Parish, Litchfield, New Hampshire. Family and friends are invited to attend.

Interment will be held in the Spring at the New Hampshire State Veterans Cemetery, Boscawen, NH.

To order memorial trees or send flowers to the family in memory of John B. Heroux Jr., please visit our flower store.