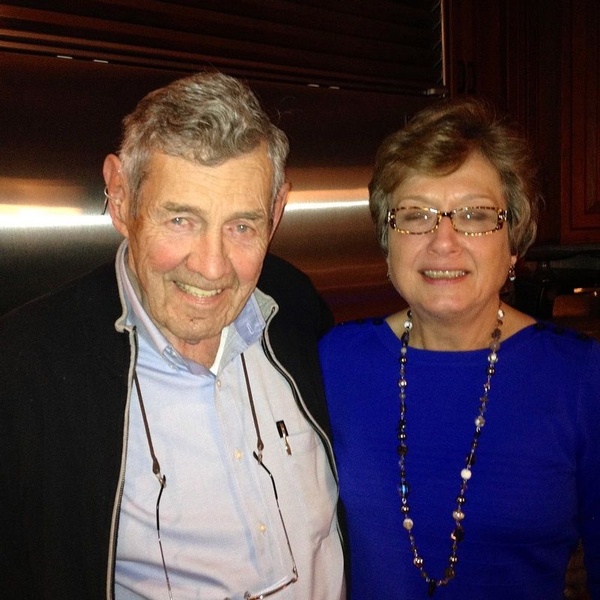 John was born in Philadelphia and at the age of 17 enlisted in the U. S. Marine Corps, serving in the South Pacific and in China during World War II. After graduating from Penn State University, he re-enlisted during the Korean Conflict and served at the Philadelphia Navy Yard, where he became interested in law. John received his JD from Rutgers University School of Law and practiced law for over 50 years in both New Jersey and New Hampshire. Although he could be a fierce competitor, John was always willing to help the downtrodden and was well known for his kindness, wit, and pleasant demeanor.

John was preceded in death by his first wife, Marlyne (Waddell) Lake, his brothers Robert and Elliot Lake, and his sister Nina Nutter. A graveside service will be held at the New Hampshire State Veterans Cemetery, 110 Daniel Webster Highway in Boscawen Friday, July 16th at 3:00pm. In lieu of flowers, donations may be made to the Barnstead Fire Rescue, 106 South Barnstead Road, Barnstead, NH, 03225, in John's memory. Phaneuf Funeral Homes & Crematorium is assisting the family with arrangements.
To order memorial trees or send flowers to the family in memory of John F. Lake, please visit our flower store.