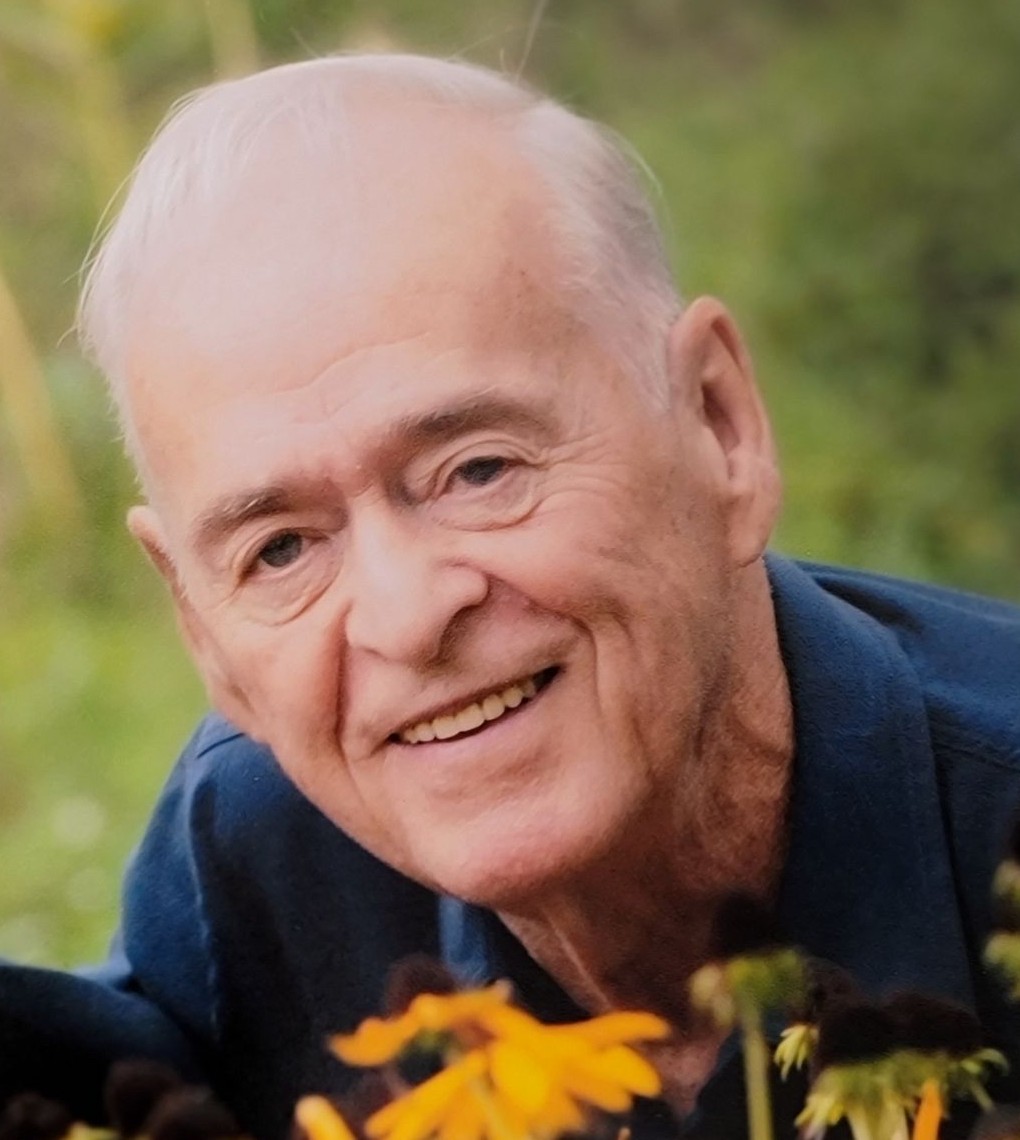 Joseph Paul Arthur Camire, 86, of Pinardville NH, passed away on August 1st, 2021 with his loving wife and family by his side. Born on January 5th, 1935 in Manchester, NH to the late Albert & Aurora (Gagnon) Camire, Joseph would go on to marry Muriel Juneau, with whom he shared over 39 years of marriage.

Joseph was raised and educated in the greater Manchester area, having attended St. Marie’s for both grammar and high school. After graduation Joseph joined the US Air Force and served proudly for 23 years. His service included tours in Korea & Vietnam, and he was awarded 3 commendation medals for his meritorious achievements throughout his career. After his service, Joseph worked at the Manchester Post Office for over 20 years, and finally ended his career at the Union Leader.

Those who knew Joseph will remember a proud, loyal and family oriented man who would do anything for those he loved. Throughout his life he enjoyed fishing, camping and being outside, tending to his garden and roses, or a casual night out at Fox Woods or playing Bingo. He was also a lifelong fan of the New England Patriots and Boston Red Sox and was never known to hide his opinions about their play. Above all else, Joseph loved his wife Muriel and his family immensely, and is undoubtedly waiting for them in heaven.

Joseph will be laid to rest on Monday, August 9th at 1:00 PM at the NH State Veterans Cemetery in Boscawen, NH.

Donations in Joseph’s memory can be made to the Sisters of the Precious Blood – 700 Bridge St. Manchester, NH 03104.

To order memorial trees or send flowers to the family in memory of Joseph P.A. Camire, please visit our flower store.
Send a Sympathy Card