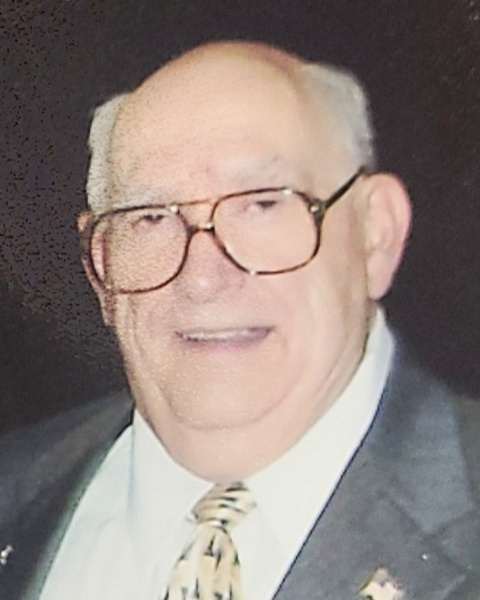 Joseph “Rene” Goudreau, 83, of Manchester, passed away on September 30, 2022 at Catholic Medical Center following a period of declining health.

Born in Manchester, NH, Rene was the son of the late Joseph A. and Laurianna (Labrie) Goudreau. Raised and educated in Manchester, Rene was a graduate of Ste. Marie High School. Following graduation, he attended Oblate College and Seminary. Rene was the warehouse manager for Office Dimensions for many years.

An honorably discharged veteran, Rene proudly served his country as a member of the United States Army from 1959 to 1962.

A kind and humble man, Rene cherished time playing a variety of card games and BINGO with friends and family. Strong in his Christian Faith, Rene was a longtime parishioner of Ste. Marie Roman Catholic Church where he served as a lector and Eucharistic minister. When in good health, Rene prayed at the Adoration Chapel daily. A beloved brother, uncle, and friend, Rene will be deeply missed.

ARRANGEMENTS: The Mass of Christian Burial will be Celebrated in the Ste. Marie Parish, 378 Notre Dame Ave., Manchester on Thursday, October 6 at 10AM followed by Military Honors at Mt. Calvary Cemetery Mausoleum Chapel, 474 Goffstown Rd., Manchester. Assisting the family with arrangements is the Phaneuf Funeral Homes and Crematorium, 250 Coolidge Ave., Manchester. To view Rene's Online Tribute, send condolences to the family, or for more information, visit www.phaneuf.net.

To order memorial trees or send flowers to the family in memory of Joseph "Rene" R. Goudreau, please visit our flower store.