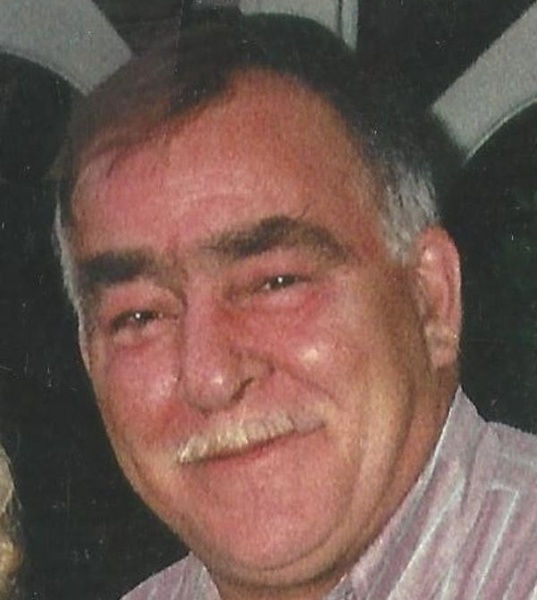 Joseph H. Roux, 74, of Bedford, passed away peacefully on January 19, 2022 with his family by his side. He is the beloved husband of the late Madeleine (Paquin) Roux with whom he shared 38 years of marriage.

Joseph was born on February 25, 1947 in Portland, Manie to the late Napoleon and Eldora (Emerton) Roux.

Joe was an avid gambler, he loved late night trips to Mohegan Sun with his wife where they would indulge in Bingo, Slot Machines and Blackjack. Joe also loved the outdoors. He would spend most of his free time fishing, hunting and gardening. He is a veteran of the US Navy.

A memorial gathering will be held on Wednesday, January 26th from 10am-12pm at the Phaneuf Funeral Home & Crematorium, 243 Hanover Street in Manchester. A memorial service will follow at 12pm in the funeral home. Interment will be in the New Hampshire State Veteran Cemetery in Boscawen at 2pm. Family and friends are kindly invited to attend.

In lieu of flowers donations in Joe’s memory may be made to the Manchester Animal Shelter, 490 Dunbarton Road, Manchester, NH 03102

To order memorial trees or send flowers to the family in memory of Joseph H. Roux, please visit our flower store.