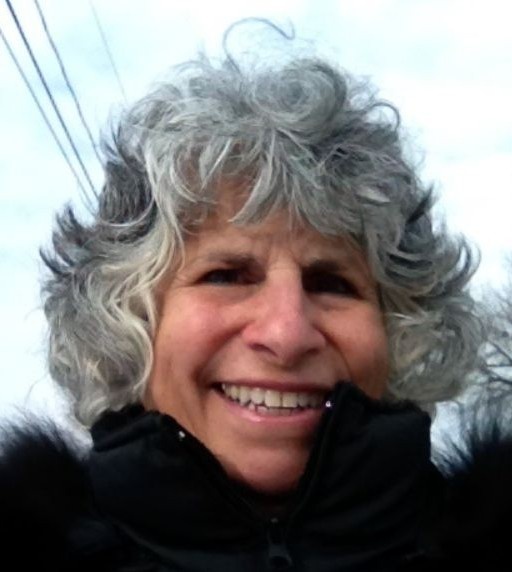 Judith Comeau (Nadeau), age 73, of Auburn, died on Tuesday, October 5, 2021 after a nine year battle with cancer. She was born February 4, 1948, to Philip and Julia (George) Nadeau. She was formerly a resident of Manchester for over 40 years, having grown up in Dover. She graduated in 1965 from Saint Thomas Aquinas High School and attended Keene State Teachers College until her graduation in 1969. Judith became a teacher in the Manchester School System (Green Acres Elementary School) until her retirement in 2007.


She loved to travel and made memorable trips to Alaska, Panama, Aruba and other destinations too numerous to mention. She had a wonderful sense of humor and was always the life of the party. She participated in monthly breakfasts with former colleagues. She also enjoyed spending time with family and friends, especially during the holidays.

Judith is survived by her husband Richard Comeau, her brother Peter Nadeau and his wife Irene, her brother Philip Nadeau Jr. She also leaves behind many nieces, nephews, grand nieces and grand nephews.

Friends may visit with the family at the Phaneuf Funeral Home, Hanover Street Manchester, NH for a memorial gathering Saturday October 9, 2021 from 3:00pm to 5:00pm. There will be a memorial mass for Judy at 10am Wednesday October 13, at St. Peter Church 567 Manchester Rd Auburn, NH. Following the memorial mass, there will be a burial at Auburn Village Cemetery. From the cemetery the family invites guests for continued fellowship and refreshments at Auburn Tavern 346 Hooksett Rd Auburn, NH.

To order memorial trees or send flowers to the family in memory of Judith Comeau, please visit our flower store.