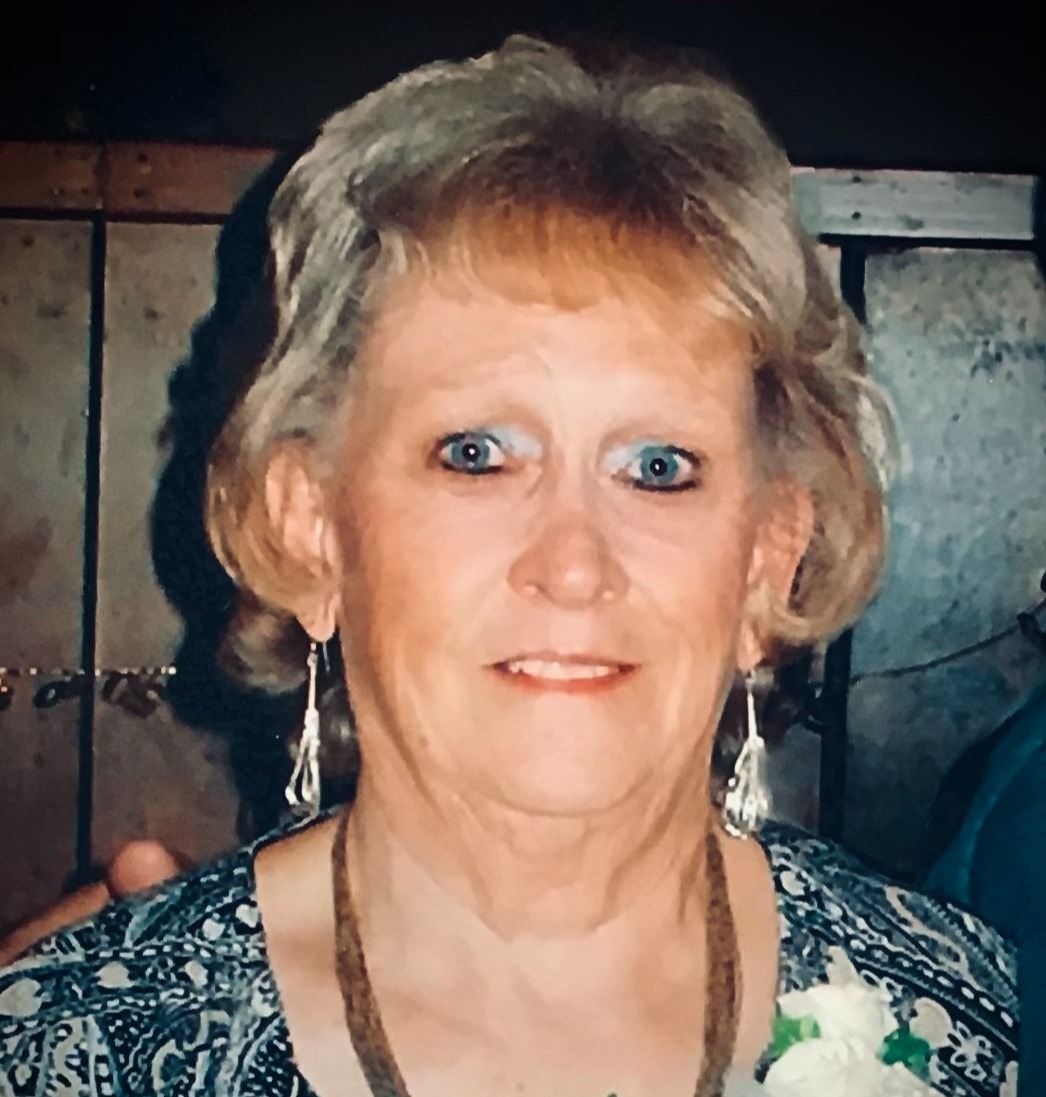 June was born in Newburyport, Massachusetts on July 18, 1933, and graduated Newburyport High School in 1951. In 1954 June married her beloved husband of 52 years, Frederick Barry, and while raising their five children in Hampton, New Hampshire and then Rollinsford, June became a successful real estate agent working in Newmarket for 50 years. She was president of Real Estate Advisors, Inc. and proudly became the first female president of the New Hampshire Home Builders Association. June loved to travel, especially with her family as they built a travel agency over the years. Whether it was a trip to Walt Disney World, a cruise to the Caribbean, or a day at the lake, June simply loved having her family around her. When her young children were in 4H raising sheep, June could be found at the state fairs with them, and as they grew to be adults with farms and children of their own, she would spend her days with them as they gathered with their families at the fairs to show their own livestock. And being the social butterfly that she was, there was never a shortage of friends or laughter when June was around.

June is predeceased by her three brothers, Lawrence, Carl and Albert (Skip) Webb; her husband, Frederick Barry; and her daughter, Lisa Barry.

ARRANGEMENTS: A Mass will be held for June at 10:00AM on Saturday, July 9th at St. Mary’s Church, 411 Church Street, Rollinsford, New Hampshire, followed by a celebration of June’s life at the American Legion on 551 Foundry Street, Rollinsford. Donations may be made in June’s memory to the New Hampshire Special Olympics, a cause dear to her heart, 1133 19th Street NW, 12th Floor Washington, DC 20036-3604. Assisting the family with arrangements is the Cremation Society of NH, Hampton. To view June's Online Tribute, send condolences to the family, or for more information, visit www.csnh.com.

To order memorial trees or send flowers to the family in memory of June Barry, please visit our flower store.