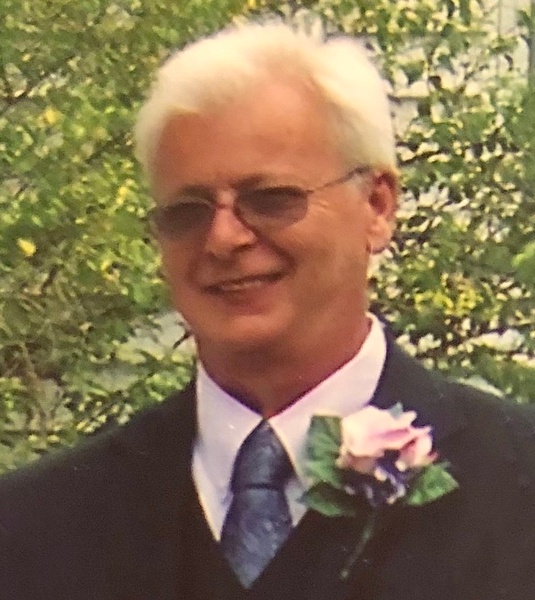 Ken grew up in Nashua and Merrimack. He was an altar boy at Saint-Francois-Xavier Parish in Nashua; Ken served and said every mass in Latin for many years.

Ken served in the Army 1970-1971 and was wounded in action in the Republic of Vietnam on 6 March 1971; he was Honorably Discharged and awarded the Purple Heart. Ken was a Lifetime Member of the Disabled American Veterans as well as a member of the American Legion of New Hampshire since 2017. Ken was exposed to Agent Orange during his tour in Vietnam and had numerous medical issues for the remainder of his life. After his time in the service, he liked things quiet, and pretty much kept to himself. He was in his motorized wheelchair for the last several years, so his outings were limited. He loved sharing memories and had many stories about his childhood, good times, and his time in the service. He spent many years looking for an army friend, Cecil B. Thornsbee (from Texas); we hope that you have finally found one another!

Ken had a very kind heart, he loved helping people and would give you the shirt off his back; he was always helping friends and family building and fixing many different things in his younger years. His favorite things to do were dancing, and fishing. At the end of the day, you would often find Ken sitting in his chair relaxing, watching one of his favorite shows with his bowl of ice-cream and cup of coffee.

Ken was preceded in death by his father, Joseph Carl Boyer, Sr. and his sister, Paula Boyer.

In lieu of flowers, donations may be made to the in Kenneth’s Name to the National Vietnam War Memorial Museum (www.nationalvnwarmuseum.org) or call 1-(940)-325-4003.

Assisting with arrangements is Phaneuf Funeral Homes and Crematorium, Manchester.

To order memorial trees or send flowers to the family in memory of Kenneth R. Boyer, please visit our flower store.
Send a Sympathy Card