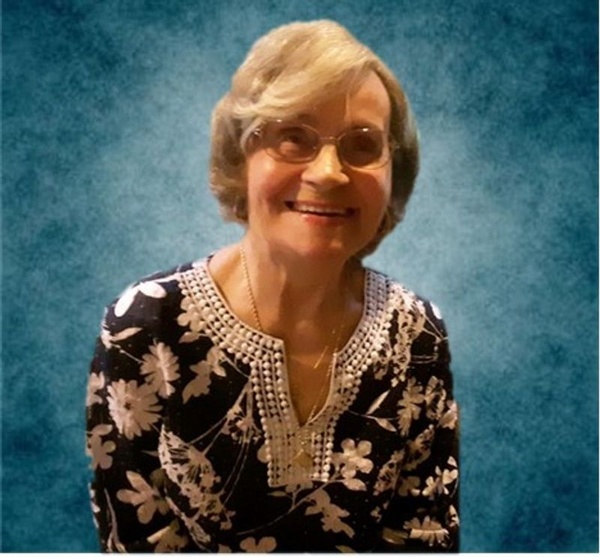 On Saturday, April 17, 2021, Laurette P. Beaulieu passed away at the age of 87 from Alzheimer's Disease. Born in Manchester, she was one of nine children born to Albert J. and Clarida (Bourassa) Boisvert. She was raised in Manchester and educated in its Catholic schools. In 1954, she married Normand A. Fournier. They raised three children, Deborah, David and Steve, until his death in 1966. In 1995, she married Emile D. Beaulieu, former mayor of Manchester.

Laurette was known to be a woman of strong Christian faith that guided her daily living. Her faith shaped her outlook to life and commitment to volunteer efforts to support others in need. Her community service activities centered on helping disadvantaged individuals and fragmented families through their challenges. In her marriage to Emile, they partnered to engage in activities to assist veterans and disadvantaged children. She was committed to civic engagement by working behind the scenes to support local and state political campaigns. She was fluent in French and enjoyed Franco-American cultural experiences that advanced its French legacy in the area. Laurette's hallmark vivacity, enthusiasm, creative vigor and compassionate spirit leaves lasting and life-changing fingerprints on her cherished family and friends.

ARRANGEMENTS: Her Funeral Mass will be held at Parish of the Transfiguration, 305 Kelley Street, Manchester, on Saturday, April 23, 2022 at 10 AM. Committal Service to follow at Mt. Calvary Cemetery Mausoleum Chapel, 474 Goffstown Rd., Manchester. The funeral mass will be a live stream and follow-up video will be on the Parish Facebook page for 30 days afterwards: https://m.facebook.com/Parish-of-the-Transfiguration-448098781941540/ . Assisting the family with arrangements is the Phaneuf Funeral Homes and Crematorium, 243 Hanover St., Manchester. Memorial donations may be made in Laurette's memory may be made to the New Hampshire Food Bank https://nhfoodbank.org/tributeprogram/ To view Laurette's Online Tribute, send condolences to the family, or for more information, visit https://phaneuf.net/.

To order memorial trees or send flowers to the family in memory of Laurette Beaulieu, please visit our flower store.
Send a Sympathy Card