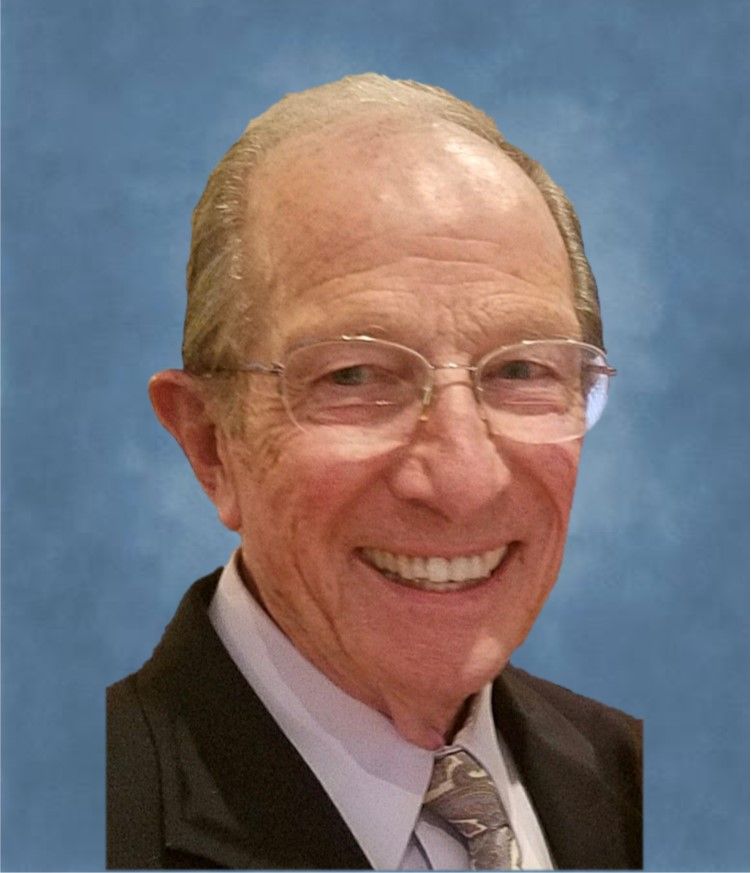 Leon P. Brassard, 89, of Bedford, passed quietly at home with his children at his side on November 9, 2020.

He was born in Berlin on September 4, 1931, the son of George and Irene (Lambert) Brassard. Leon's life was highlighted by his 67-year marriage to his wife Jeannette, (deceased in 2018), and his devotion to his 5 children, 8 grandchildren, and 4 Â½ great-grandchildren.

Jan and Leon both grew up in Berlin and were the first of their families to venture out of the area. They settled in Nashua and Milford, raised their five children, created a flourishing business, exercised their strong faith, and engaged with their community. Leon was a well-known member of the Nashua business world. He owned and operated Heat Incorporated for nearly a half-century. He served in leadership positions for the Nashua Trust Co., Memorial Hospital and other business and financial entities. His philanthropic activities with Rivier College, the Boys Club of Nashua, NH Catholic Charities, and others cemented his legacy of concern for others, especially children and the less fortunate. 'Leon' was known to many as a self-made, meticulous, brilliant and driven businessman. 'Dad' provided guidance, security and strength to his children. 'Pepi' provided a role model that was generous, grounded, gentle and faith-filled to his grand and great-grandchildren. His family has cherished memories from 'the Lake House' and "Bonita Bay', with Nana and Pepi.

He is survived by two daughters, Diane Cullen, and Laurie Lamp and her husband James; two sons, Richard and his wife Susan, and David and his wife Sarah; his sister, Sylvia Toussaint; grandchildren, great grandchildren, nieces and nephews. In addition to his wife, Leon was predeceased by a son, Marc, in 1965.

A private Mass of Christian Burial will be celebrated at St. Anne Church, Berlin followed by a burial in Mt. Calvary Cemetery in Berlin. Donations may be made in his memory to the Boys and Girls Club of Greater Nashua at https://www.bgcn.com/donate-now/. Phaneuf Funeral Homes and Crematorium, Manchester is in charge of arrangements. To view an Online Tribute, send condolences to the family, or for more information, visit www.phaneuf.net.
To order memorial trees or send flowers to the family in memory of Leon P. Brassard, please visit our flower store.
Send a Sympathy Card