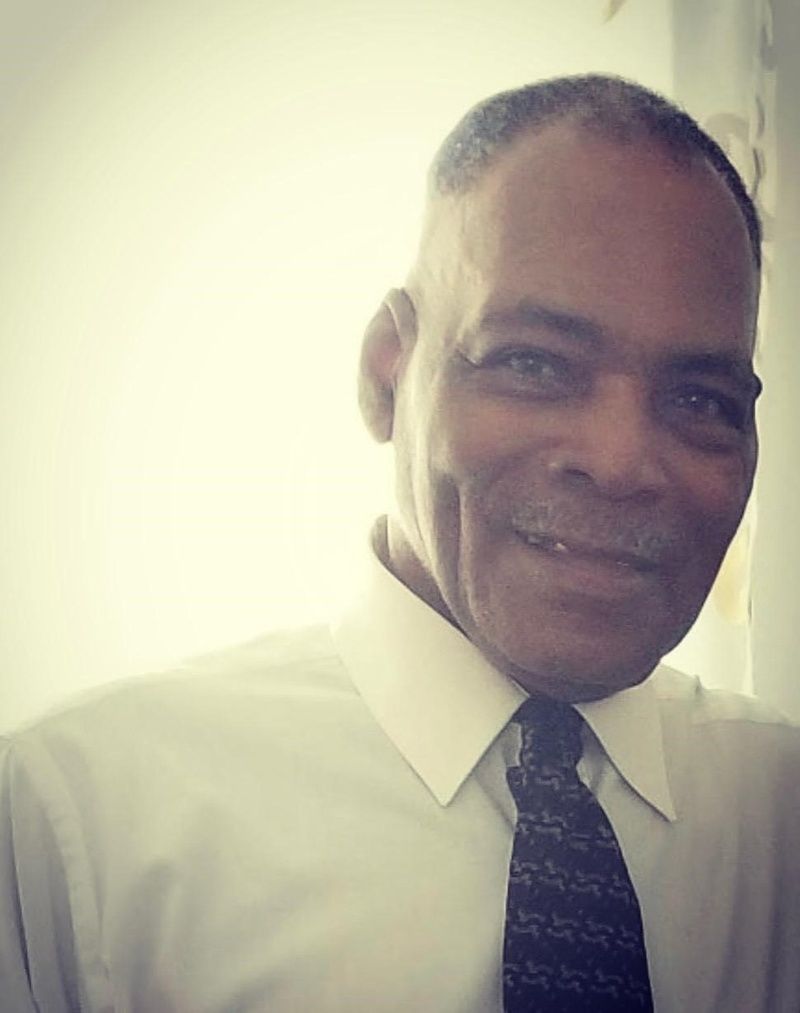 Lloyd G. Heaven, 73, passed away on October 20, 2020 at Elliot Hospital. Born in Cambridge, St. James, Jamaica on April 24, 1947, he was a son of the late Wellesley and Ivy (Headley) Heaven. He shared 48 years of love with his wife, Lena Smith-Heaven, with whom he raised two children, Colive and Natalie.

Lloyd was raised in Jamaica, where he lived most of his life until moving to the United States in 2013, first to Waltham, MA and then to Nashua, NH. He worked for many years as a bartender in Jamaica and was most recently working as a custodian for Dunkin' Donuts in Nashua. Lloyd was an avid sports fan and enjoyed watching games in his spare time. Lloyd was a devoted Christian who found great comfort in his faith; he loved Jesus and read the bible every day. He will be remembered as a strong, loyal, gentle and peaceful person who cared deeply for his family.

Lloyd is survived by his wife, Lena Smith-Heaven; his daughters, Colive Heaven and Natalie Heaven; his brother, Hughgeorge Heaven; his grandchildren, Nackura, Nickhale and Nackai; his great-grandchild, Amar; his cousin, Bobs; his nieces, Audrey, Conse and Erika; his nephew, Gary; as well as numerous extended family members and friends, including 8 sister-in-laws who loved "Lloydie" dearly.
To order memorial trees or send flowers to the family in memory of Lloyd George Heaven, please visit our flower store.
Send a Sympathy Card