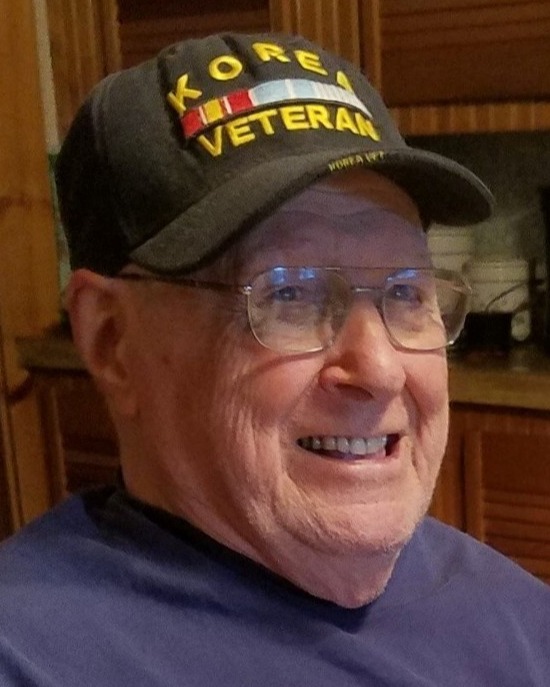 Lucien A. Boisvert, 94, passed away on Saturday, January 14, 2023, at the Catholic Medical Center in Manchester, NH surrounded by his loving family. He was born on September 12, 1928, in Manchester, NH, the son of the late Adelard and Marie Jeanne (Lefebvre) Boisvert.

He was the beloved husband of Anna M. (Paquin) Boisvert. They were married on December 29, 1951 and shared 71 wonderful years together.

Lucien honorably served in the United States Army during the Korean War. He enjoyed gardening, fishing and cooking but most importantly cherished time spent with his family.

SERVICES: A funeral Mass will be held on Monday, January 23, 2023 at 10:00AM at Sacred Heart Church, 265 South Main Street, Manchester, NH 03102. Family and friends are invited to attend. A committal service will be held at the New Hampshire State Veterans Cemetery, Boscawen, NH at a later date.

To order memorial trees or send flowers to the family in memory of Lucien A. Boisvert, please visit our flower store.