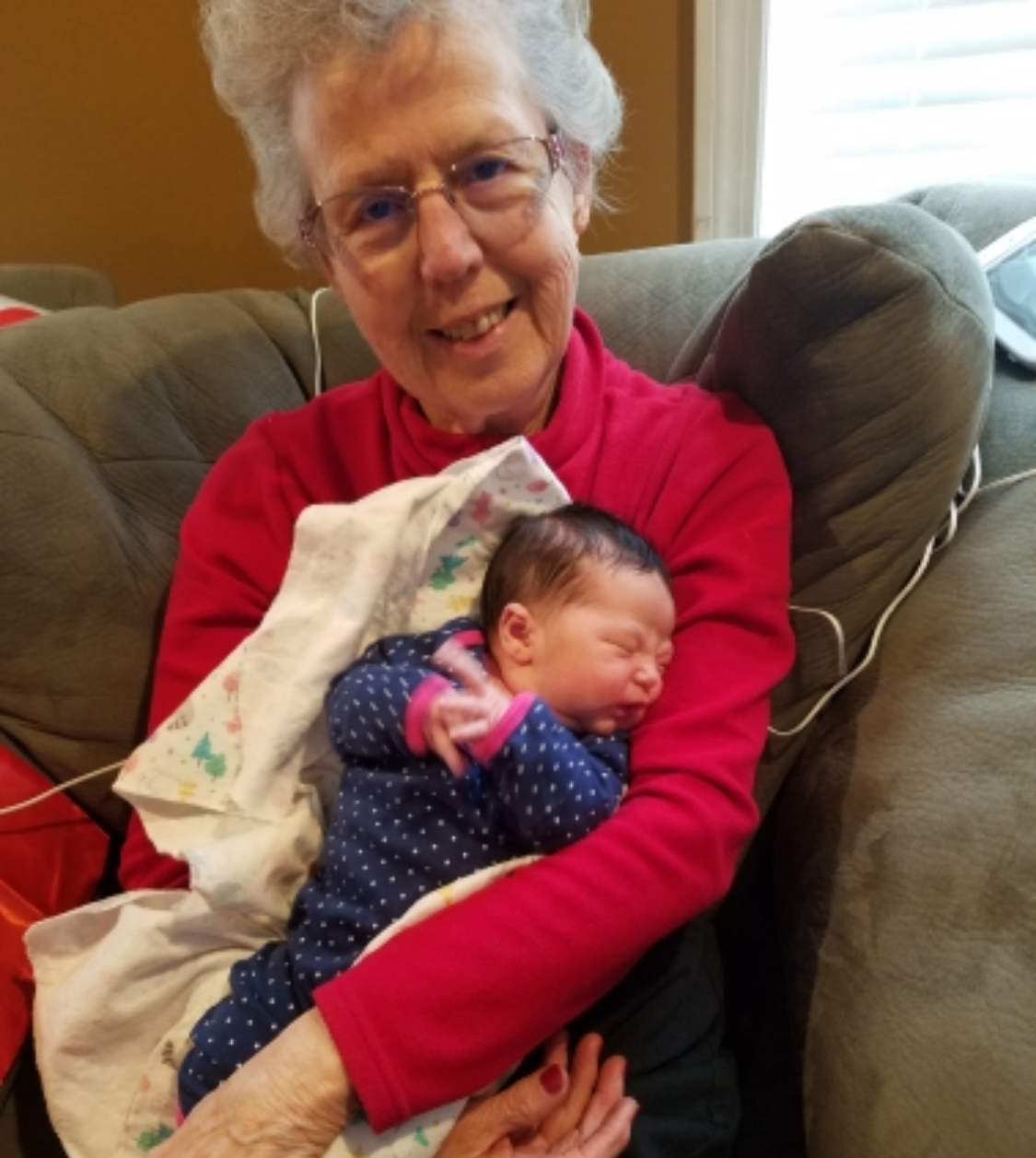 Madeleine M. Gagnon born April 9, 1944, a proud mother, grandmother and great grandmother, passed away on October 20, 2021. Madeleine was the daughter of H. Richard Laprise and Yolande F. (Girard) Laprise. She was born in Manchester, NH but spent her life as a proud resident of Hooksett, NH.

After high school, Madeleine married the late James “Jim” Gagnon and started a family. She worked in the Hooksett Schools serving lunches to her own children and was very involved in school activities throughout their youth. She was always home with her family during summers and school vacations. She loved her children individually and unconditionally.

She later became employed at Shaw’s in Hooksett for 25 years where she had many loving friends. She loved going to dinners with friends on a regular basis. She met the second love of her life Correy in 1985 and remained together 37 years.

For decades, Mom and Correy loved to go antiquing, car shows, and finding new restaurants all over New England. We never knew where they’d be off to on a “ride” on a regular basis! The final years of her life were difficult due to the devastating effects of Alzheimer’s Disease, however, she never allowed the terrible affliction to diminish her grit or grace, always smiling at the love of her family through it all.

Maddy is survived by Correy Church of Hooksett, her daughter Robin Gagnon of Manchester, two sons; Christopher Gagnon and his wife Athena and Mickel Gagnon. Three grandsons; RJ and his wife Amber Gagnon, Zachary and Nicholas Gagnon, three great grandchildren; Noah, Camden and McKenna, a sister Elaine, two nieces; Becky and Shannon, her best friend and first cousin Yolande Girard, best friends Ann and Roger Turgeon, and many many loving friends. She was predeceased in death by her former husband James “Jim” Gagnon in 2009, and daughter in-law Cheryl Gagnon in 2018.

Visitation will be held on Tuesday, November 2nd from 5-7pm with a funeral service at 6pm in the Phaneuf Funeral Home & Crematorium, 243 Hanover Street in Manchester. Family and friends are kindly invited to attend.

To order memorial trees or send flowers to the family in memory of Madeleine M. Gagnon, please visit our flower store.
Send a Sympathy Card