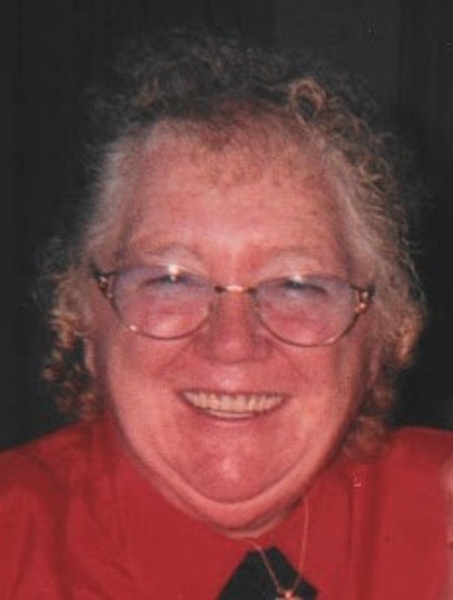 Madeleine J. Roux, 82, of Bedford, NH died following a brief illness on Sunday, July 4, 2021 at Bedford Hills Center, in Bedford, NH.
Mrs. Roux was born on February 8, 1939, in Nashua, NH, the daughter of the late Romeo and Bertha (Bernatchez) Paquin.
At the time of her employment, Mrs. Roux was employed for 10 years at Dunkin Donuts where she was an assistant manager.
She enjoyed going to Foxwoods, crocheting, knitting, vegetable gardening and playing Bingo.
Members of her family include; her husband of 38 years, Joseph H. Roux of Bedford, NH; a brother, Ronald E. Paquin, and his wife, Marie of Pembroke, NH; two brother-in-laws, David Roux, of Auburn, NH; Paul Roux and his wife, Diane, also of Auburn, NH; sister-in-law, Virginia Russell, of Manchester; niece/daughter, Robyn Francoeur, of Manchester; two stepsons, Matthew Roux, of MA; Jeffrey Roux, of NY; two stepdaughters, Shelly Roux and Debra Roux, both of Manchester; several nieces, nephews, step grandchildren and step great grandchildren. She was predeceased by her stepdaughter, Jennifer Roux.
SERVICES: A memorial gathering will be held on Saturday, July 10, from 3:00 â€“ 5:00 PM at Phaneuf Funeral Homes and Crematorium, 243 Hanover Street, in Manchester. A memorial service will follow at 5:00 PM in the funeral home chapel. Interment will take place at a later date at the NH State Veterans Cemetery in Boscawen, NH.
Donations can be made to Alzheimer's Association in memory of Mrs. Roux.
Phaneuf Funeral Homes and Crematorium assisted the family with arrangements. To view an online memorial, leave a message of condolence, or for more information please go to www.phaneuf.net
To order memorial trees or send flowers to the family in memory of Madeleine J. Roux, please visit our flower store.