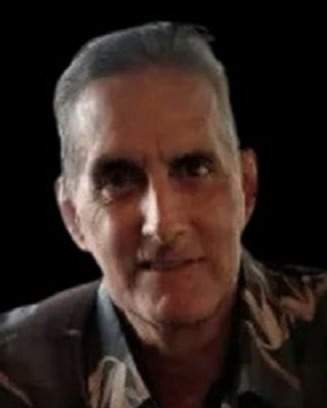 Marc P. Couturier, 62 of Manchester, NH passed away at Elliot Hospital on September 6, 2022. Born in Manchester on April 1, 1960, he was a son of the late Donald and Cecile (Jean) Couturier.

Marc was a graduate of Saint Anselm College. His hobbies included reading, meditation, cooking, horticulture, theatre, music and baseball. In his younger years, he was an avid cross-country runner who excelled and established many records, including winning the Manchester City Championship, which his father had also won. Marc was a devoted Catholic who found great comfort in his faith and was a parishioner of St. Anthony of Padua Parish. He was proud of his Franco-American heritage.

Marc was a lifelong blood donor. In lieu of flowers, donations in his memory may be made to the American Red Cross https://www.redcross.org/