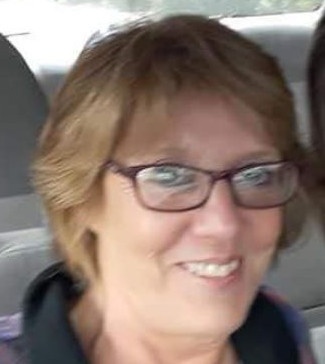 Mary Louise (Lazarony) Brooks, 61, of Manchester, passed away unexpectedly at her residence on January 6, 2022.

Mary was born in Camden, NJ on May 20, 1960, the daughter of the late Joseph and Dorothy (Bell) Lazarony. She was a 1978 graduate West High School and attended the University of New Hampshire. She excelled in athletics and was on the swim and track teams where she broke many records. She was very much into spiritualism and enjoyed animals and children. She loved spending time with her family, especially her grandchildren. She was the widow of Joseph Brooks who died in 2008. In addition to her parents, she was predeceased by a sister, Donna Lemay.

Calling hours will be held at Phaneuf Funeral Homes and Crematorium, 243 Hanover St., Manchester on Monday January 17th from 4 to 6 PM with a service to follow in the funeral home chapel at 6 PM. To view an online tribute, send condolences to the family, or for more information, visit www.phaneuf.net.

To order memorial trees or send flowers to the family in memory of Mary Louise Brooks, please visit our flower store.