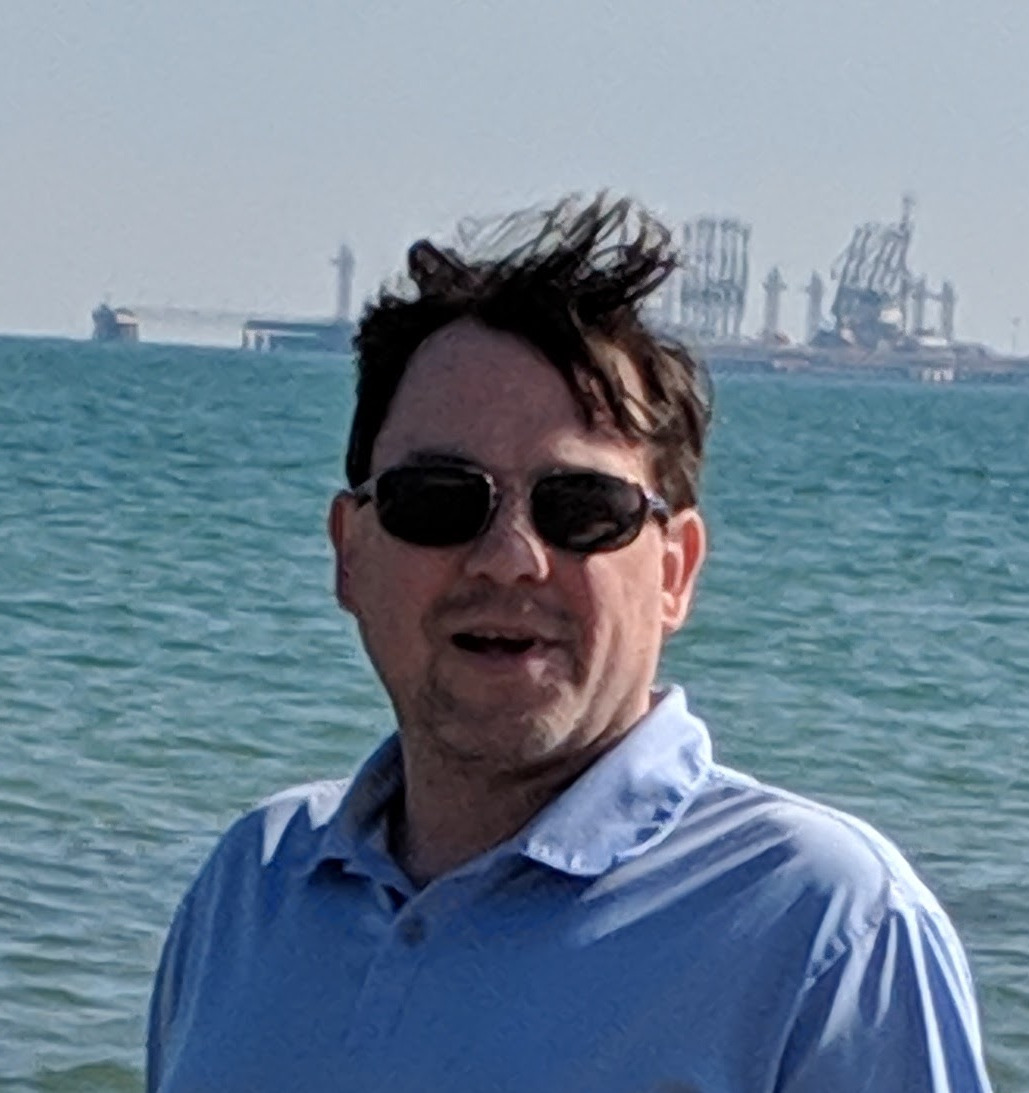 He was born in Anchorage AK on August 8, 1974, to Yvon and Roberta (Britton) Brulotte.  He grew up in Keene, graduating from Keene High School in 1992 where he lettered in wrestling.  His wrestling earned him a scholarship to American International College.  He was loyal and devoted to his friends. Matt became an avid poker player, playing in the 2012 World Series of Poker in Las Vegas, NV. He was employed as a Systems Administrator at BAE Systems. Prior to that, Matt had worked in Afghanistan and Kuwait supporting the troops as a civilian contractor.

Matt is survived by his loving wife Stacey (Six) Brulotte of Nashua; his son Ryan Six of San Antonio, TX; his brother Riley J Brulotte of TX; his two beloved dogs, Max and Schatzi; his paternal grandmother Mabel Brulotte of Sherbrooke, Quebec, Canada; his father Yvon Brulotte of Keene NH and multiple cousins; aunts and uncles. Matt was predeceased by his mother, his paternal grandfather, Henri Brulotte and his dog, Valentine.

Calling hours will be at Phaneuf Funeral Homes and Crematorium, 243 Hanover St, Manchester on Friday, May 20th from 4 to 6 PM with a funeral service to follow in the funeral home chapel at 6:00. To view an online tribute, send condolences to the family, or for more information, visit.  https://www.phaneuf.net

To order memorial trees or send flowers to the family in memory of Matthew John Brulotte, please visit our flower store.