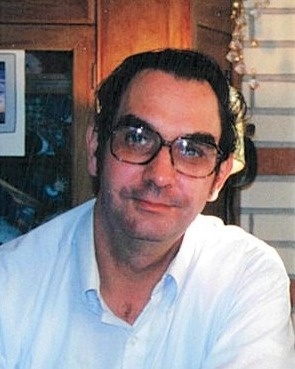 Maurice Edward Chapdelaine, 77, of Manchester passed away after a lengthy illness on Monday, September 26 at Catholic Medical Center in Manchester NH He was the son of the late Rock and Alice (Benoit) Chapdelaine.

Maurice attended St. Anthony’s Elementary and High School and was a parishioner of St. Anthony’s of Padua Parish in Manchester NH. Following high school Maurice joined the U.S. Air Force, stationed in Turkey, his duties allowed him to travel and visit many places such as France, London and Holland.

Upon his discharge from the Air Force, he settled in Manchester NH and began his career in maintenance, retiring at the age of 62 from Electropac, Manchester NH.

Maurice was a lineal descendant of the Abenaki Patsuiket Indians who lived along the Merrimack River in antiquity. He was a band member of the Odanak Abenaki’s of Vermont, The American Legion; Sweeney Post 2.

The family wishes to thank his niece; Dawn Marie as his primary caregiver upon his illness with assistance from her fiancé Timothy Harris.

In lieu of flowers please donate to a charity of your choice.

To order memorial trees or send flowers to the family in memory of Maurice Edward Chapdelaine, please visit our flower store.