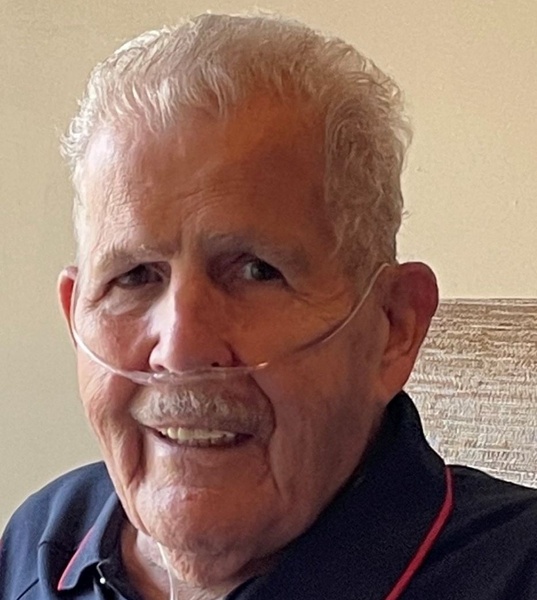 Maurice Albert LaBrie, born on October 28, 1935 in Manchester, NH, passed away December 3, 2021, at the home of his loving daughter, Kim, surrounded by his other daughter, Joanne and their husbands. Maurice is the son of the late Francis and Rita (Lambert) LaBrie. He was preceded in death by his lifelong partner and wife of 35 years, Myrtle Ethel (Clement) LaBrie, and his siblings Francis LaBrie, Donald LaBrie, Doris LaBrie Dube, Armand LaBrie, and Helen LaBrie Baril. He is survived by his sister, Antoinette LaBrie Ingram.

Maurice grew up on the west side until the age of 17, when he joined the United States Army from 1954 until 1957. He resided on the East side of Manchester where he raised his family.

Maurice retired from Saint Anselm College as a painter in 1998. He was lovingly known as a jack of all trades. He was always very willingly lending a helping hand to anyone in need. His favorite things to do were to putter in his workshop with wood, gardening, playing Cribbage and Scrabble, and listening to classic country music.

He will be deeply missed by all who knew him, his family, and friends, especially his best friend of 60 years, Don Leshire.

Arrangements: His Memorial Service will be held at the Phaneuf Funeral Homes and Crematorium, 172 King Street, Boscawen on Friday, May 6 at 2:00P.M. His Committal Service with Military Honors will follow at the New Hampshire State Veterans Cemetery, 110 Daniel Webster Hwy, Boscawen, at Friday, May 6 at 3:00P.M. To view Maurice's Online Tribute, send condolences to the family, or for more information, visit www.phaneuf.net.

To order memorial trees or send flowers to the family in memory of Maurice LaBrie, please visit our flower store.