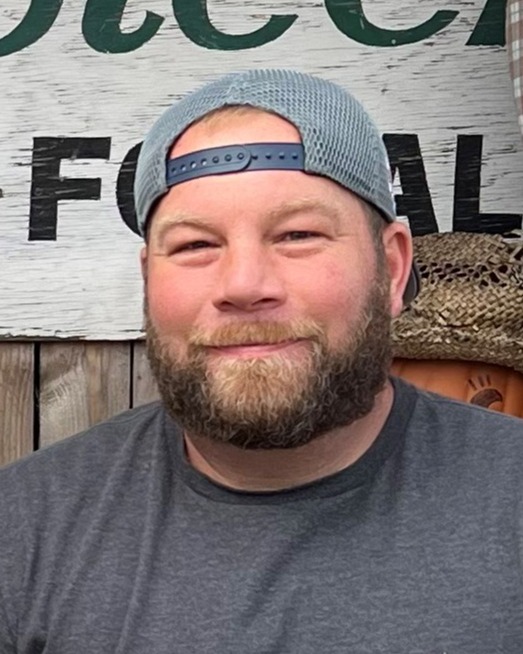 Michael Francis Brady II, 43, of Manchester, NH, passed away at Elliot Hospital on December 7, 2022. Born in Manchester on August 11, 1979, he was a son of Diane (Armour) Bowers and the late Michael F. Brady I.

Michael graduated from Merrimack High School in 1997. He enjoyed his career, working as a talented landscaper who owned his own business. He was a very humble and kind person who was both physically and mentally strong. He was a talented cook who loved to prepare meals for his loved ones. His family and friends loved him for his sarcasm, wit, and dry sense of humor. Michael will be best remembered for his big heart and his devotion to his family, especially his children.

Michael’s visitation will be held on Thursday, December 15th from 6-8PM at Phaneuf Funeral Homes and Crematorium, 250 Coolidge Ave, Manchester. Family and friends are invited to attend.

To order memorial trees or send flowers to the family in memory of Michael F. Brady II, please visit our flower store.