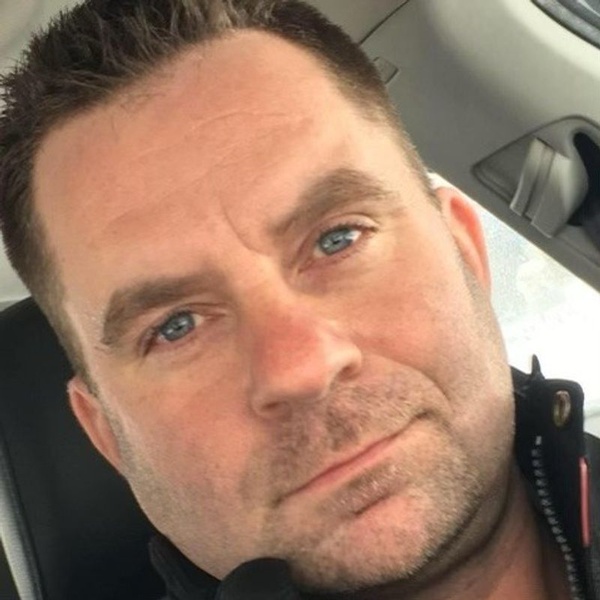 Michael S. Galinat Sr, 49, of Manchester, passed away at the Elliot Hospital on May 27th, 2021, with his loving family by his side.

He was born on August 16th, 1971 in Abilene, Texas. He is survived by his mother Dorothy (Buskey) Galinat and predeceased by his father Spencer Galinat. He is also survived by his son Michael S. Galinat Jr. and fiancÃ© Colleen Callahan of Goffstown; his granddaughter McKenna Galinat of Goffstown; his sister Christine Allen and her husband John Allen of Newtown Square, PA; three nephews, Jake, Sam, and Josh Allen of Newtown Square, PA; and many other friends and family.

Mike was a United States Army veteran; he was stationed at Schofield Barracks in Honolulu, Hawaii. During his service he received the following honors; Army Achievement Medal, National Defense Service Medal, Army Service Ribbon, M16 Rifle (expert), Hand Grenade (expert), and Army Lapel Button. He was employed at Bosch Thermotechnology Corp. as a Software Architect for the last 16 years.

Mike was an avid pool player who enjoyed spending many days and nights with his son and friends at the Cercle National Club. In his free time he could be found fishing, playing cornhole, and even taking day trips on his motorcycle.

Calling hours will be at Phaneuf Funeral Homes and Crematorium, 250 Coolidge Ave. on Thursday from 4 to 7 PM. Burial with military honors will take place on Friday morning at 9:00 in the NH State Veterans Cemetery, Boscawen. To view an Online Tribute, send condolences to the family, or for more information, visit www.phaneuf.net.
To order memorial trees or send flowers to the family in memory of Michael S. Galinat, please visit our flower store.
Send a Sympathy Card