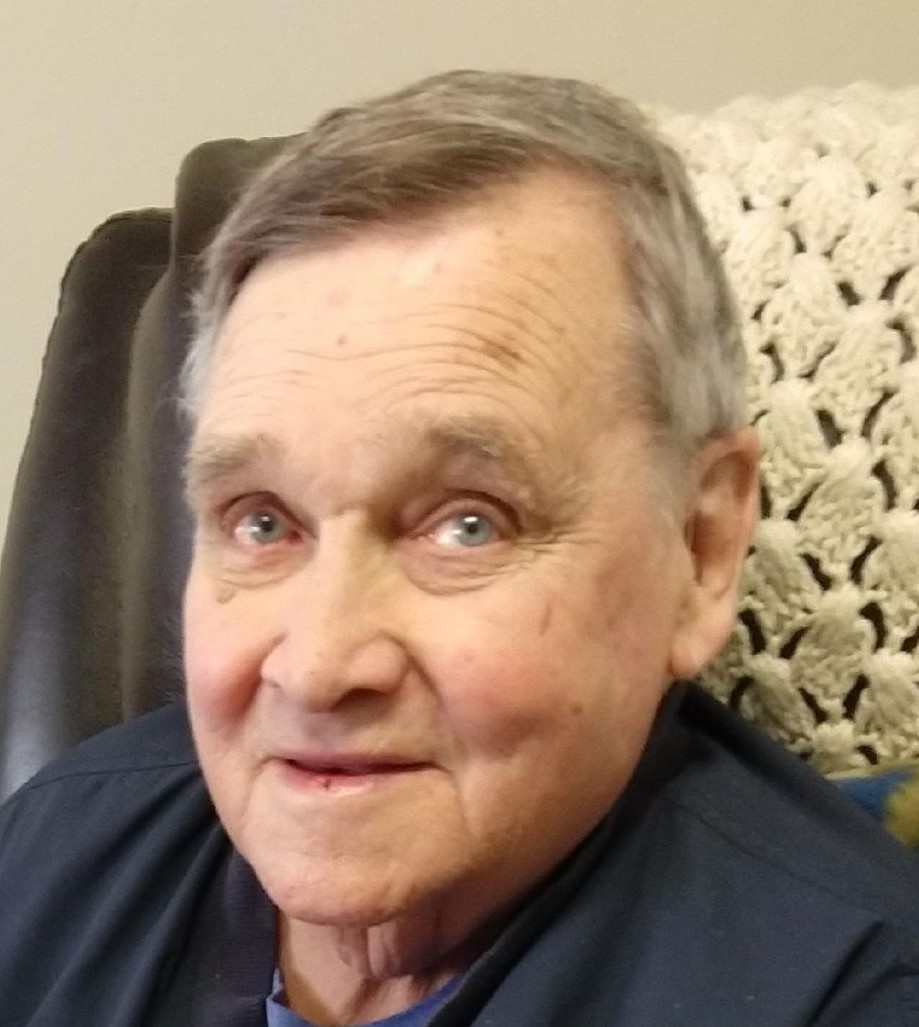 Michael was a veteran of the US Marine Corps, having served four years of active duty from 1958 to 1962.

He is survived by his four children, seven grandchildren and four great-grandchildren, as well as many nieces and nephews.

Michael enjoyed spending time with his family and his many friends.

SERVICES: His Visitation will be held at the Phaneuf Funeral Homes and Crematorium, 243 Hanover St. Manchester, NH on Wednesday, August 4, from noon to 2PM followed by his Memorial Service from 2-3PM. Those who wish may make a memorial contribution to the Wounded Warriors Project, P.O. Box 758516, Topeka, Kansas 66675-8516. To view Michael's Online Tribute, send condolences to the family, or for more information, visit www.phaneuf.net.

To order memorial trees or send flowers to the family in memory of Michael Joseph Norton, please visit our flower store.
Send a Sympathy Card