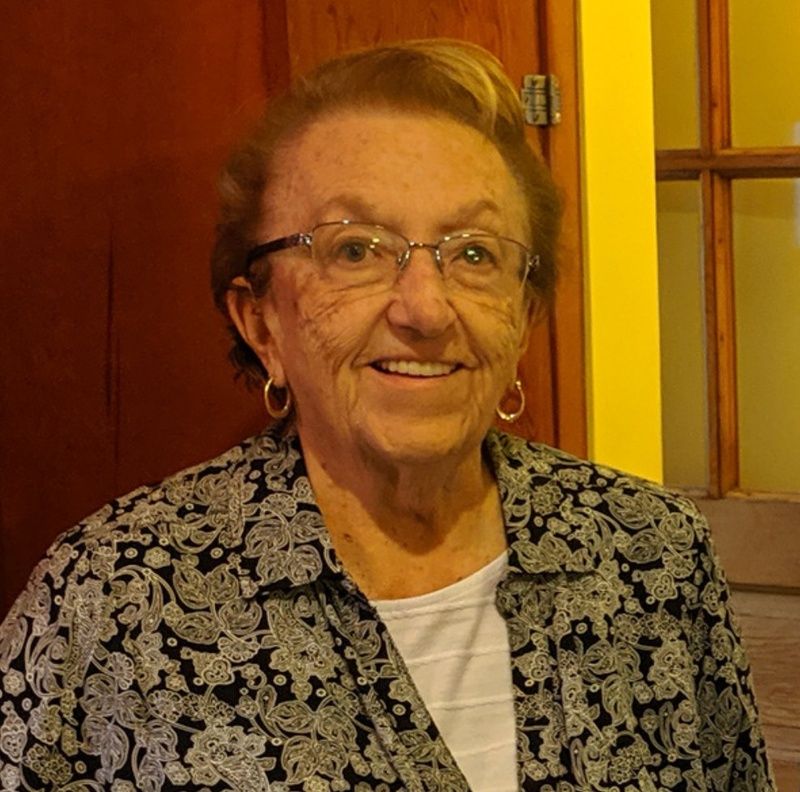 Mildred Frances "Mili" Cutrufello died on December 5, 2020 in Boca Raton, FL, in hospice care from metastasizing breast cancer. She was 88.

A lifelong educator, Mili began her career in elementary education at John Barry School in Meriden, CT in 1955, but made her greatest mark as a member of the faculty of Brien McMahon High School in Norwalk, CT. She was a Guidance Counselor from 1966 to 1977, and a Housemaster (Assistant Principal) from 1977 until her retirement in 1992. She returned to work as Director of Secondary Education for the Norwalk Public Schools from 2005 to 2007. Mili was the first female high school assistant principal in the City of Norwalk.

Services will be held at Annunciation Church in Ludlow, VT at a date to be determined in the Spring.
To order memorial trees or send flowers to the family in memory of Mildred F. Cutrufello, please visit our flower store.
Send a Sympathy Card