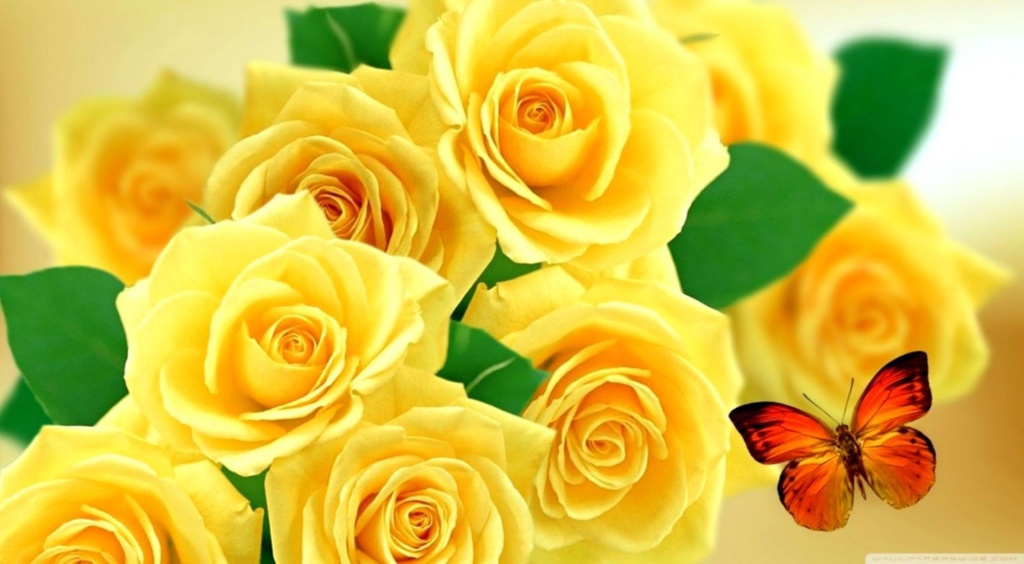 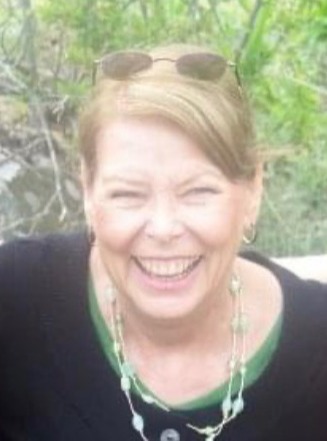 Nancy Anne Pappas passed away peacefully on January 11, 2023 with her loving family by her side. She spent the past year at Cedar Healthcare Facility in Portsmouth, New Hampshire battling early onset dementia. Though a sad ending, Nancy was a trooper, bright and smiling often making the nurses laugh and bringing sweet moments of joy to her family.

Nancy was the eldest daughter of James Sloan and Annie Lou Rape of Houston, Texas. She was born November 9, 1944. She graduated from Milby High School in Houston and received her Bachelor of Science in Marketing from North Texas State University in Denton,Texas. She worked as a Buyer for Federated Department Stores and for Sanger Harris Stores in Dallas. Nancy's Mother was a Registered Nurse and nursed Phil's Mother. They played matchmaker and to placate both his mom and Nancy's Mom, Phil agreed to take Nancy out for a drink the next time he was in Dallas. The rest is wonderful history. They were married in Downtown Houston, April 4, 1970 at First Methodist Church and have spent 52 amazing years together. She and her husband Phil had their own business in Houston, Texas for over 16 Years, Marketeers Manufacturing Food Service Representatives. They met many amazing friends through their work which eventually led them to Salem, New Hampshire, where Phil became CEO and President of Univex Corporation.

She is survived by two daughters, Lisa and her husband Brian Gookin and their two daughers, Molly and Annie of Rockland, MA, and Aris Moore and her twins, August and Owen of Portsmouth, NH. She is also survived by her younger sister Becky and her husband Russell and their daughters Heather Demian and Sara Rudy of New Braunfels, TX. She is the Sister in Law of Gwendolyn and Donald Lewis of Austin, TX, Regina and Ed Seale of Houston, TX, Sewell and Patty Pappas of Plano, TX, Christopher and Joan Pappas of Houston, TX and Sue Pappas and her late husband Evan of Sugarland, TX. In addition, she had many nieces and nephews.

They have spent the past 34 years in Danville, New Hampshire. Their motto was simple... leave everybody a little bit better than you found them. She was stunning, would light up a room and had a laugh that was contagious. Both Nancy and Phil loved traveling ( often with their children) and neither of them met a stranger regardless of country or language.

She will be greatly missed by all. Aris would bring her special treats of Crème Brulee, tell her stories and have sing alongs with her. Lisa, would bring in pretty plants to spruce up her room and loved to bring her outside with the Cedar Crew. Phil rarely missed a day of seeing her and knew every person in the Nursing Home Facility, often bringing in Flowers that he arranged for the incredible staff and special treats for Nancy. Most of all, we will miss her bright smile and wit. She was one of the strongest women we know. She survived breast cancer as a young mother and though suffering from dementia in her later years, somehow managed to stay strong and seemingly grateful, right up to the end. We miss her so much.

There will be a private service held for the immediate Family. Nancy will be buried in the NH State Veteran Cemetery in Boscawen.

In Lieu of flowers, we kindly ask that donations be made to The Alzheimer's Foundation of America or The American Breast Cancer Society.

To order memorial trees or send flowers to the family in memory of Nancy Anne Pappas, please visit our flower store.