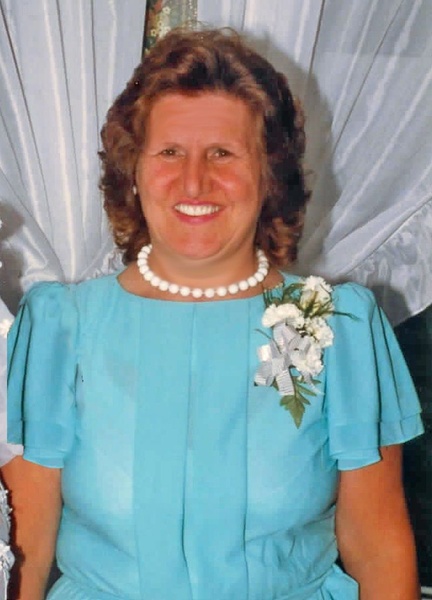 LISBON, NH -- Natalie G. Findley Bean, of Lisbon, NH, passed away on December 15, 2020. She was born on September 18, 1938 in North Hartland, Vermont to Austin F. Findley and Thelma Messier Findley. Natalie moved to Lisbon, NH from Wilder, VT in 1956 when she married Robert Bean of Lisbon. They were married for 54 years.

She raised five daughters â€“ Jody, Roberta, Ramona, Kimmy, and Jerralyn â€“ the loves of her life. She was active in church and teaching Sunday School. She was also a Girl Scout leader and was very proud of being able to donate nine gallons of blood to the Red Cross. She worked at Lisbon Shoe Shop, New England Wire, Ames, and P & C Store. She also sold Avon and Beeline. She had her own cleaning business which kept her busy for over 25 years.

In lieu of flowers, memorial contributions are encouraged to the Lisbon Public Library or the Red Cross.

SERVICES -- A service will be held in Spring/Summer 2021 -- details to be announced on the Pillsbury Phaneuf Funeral Home website at a later date.

Arrangements have been entrusted to Phaneuf Funeral Homes and Crematorium. To view an online tribute, leave a message of condolence or for more information please visit www.pillsburyphaneuf.com.
To order memorial trees or send flowers to the family in memory of Natalie G. Findley Bean, please visit our flower store.
Send a Sympathy Card