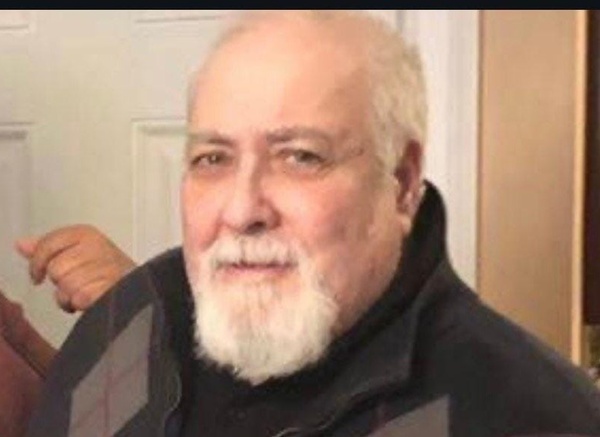 He was born in Lawrence, MA on October 28, 1948, the son of the late Isadore “Bob” and Marlene (Kenner) Schneider. He owned his own boutique shop, Heads Up that was right next to his parent’s store Kenner Shoe Store. From the late 70's, he ran most of the New England music scene north of Boston. He booked National acts into the biggest clubs in the region. He was the main man when it came to bands. He managed some very successful regional acts and booked several bands that went on to have national careers. He owned his own club called the Casbah in Manchester, NH. Later in his career, he was a taxi driver and then went on to work at Amoskeag Limo Service for over fifteen years. He then opened his own shoe and clothing store with his daughter in Manchester called Urban Central.

Anyone who knew him knew he was a great man. He was always looking out for others and if he could help someone he always would. His love for music never left. He loved to take rides in his Stinkin Lincoln, he would call it, and smoke his cigar. He dedicated his life to raising his daughter Sarah. There wasn’t anything he wouldn’t do for her. He spoiled and loved her so much; she was the greatest gift and was so proud. He loved his grandson, Daevin. He was excited to have a boy in his life finally after so many years of treating his daughter like a boy when she was younger. Even though his grandson had tons of energy, sometimes too much for him, he loved him so much.

Family members include his daughter, Sarah; his grandson, Daevin; his siblings, Gary, Brian and Karen; his ex-wives, Debbie, Darlene and Shelly; his step children, Sandy, Dwayne, Ebony, Andrew and Eyanna; and his nieces Melissa, Rebecca, and Shane.

Visitation will take place at Phaneuf Funeral Homes and Crematorium, 243 Hanover St., Manchester on Monday, August 15th from 5 to 6 PM with a funeral service to take place at 6 PM in the funeral home chapel. Burial will be held on Tuesday, August 16th at 10:00 in Temple Emanuel Cemetery in Lawrence. To view an online tribute, send condolences to the family, or for more information, visit https://www.phaneuf.net

To order memorial trees or send flowers to the family in memory of Neil B. Schneider, please visit our flower store.