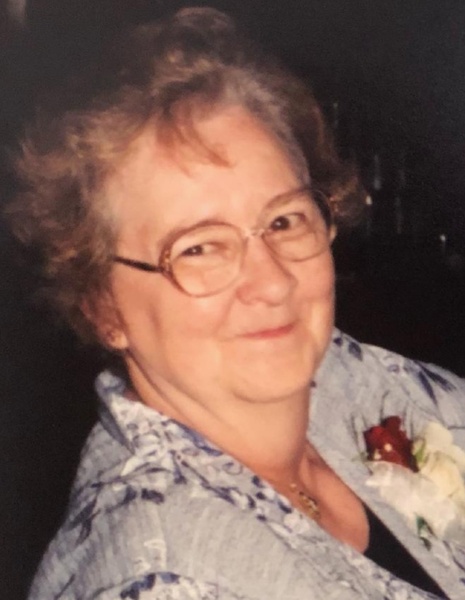 Ona Pearl Rannacher, 82, of North Woodstock, NH passed away on March 1st, 2022 with her loving family at her side. She was born on August 24, 1939 in Rumney, NH to the late Edgar and Mildred (May) Willey, and would go on to marry her best friend and the love her life, Ernest, with whom she shared over 40 years of marriage.

Ona was raised and educated in Lincoln, NH before moving to California in 1963, where she would remain for 30 years. It was in California where she raised her 6 children, who were lights of her entire life. She would eventually move back to NH after retirement to be close to her extended family once again.

Ona enjoyed several years of working as a bus driver and at Conrac, but her priority in life was her family, as she poured her soul into raising her children and making her house a home. Family was everything to her. Having been married to Ernest for 40+ years, they were an amazingly complimentary pair who were best friends until the end. Ona’s set of three boys and three girls kept her busy and fulfilled for many years.

Those who had the privilege of knowing Ona will remember a kind, loving and easy-going mother and friend to many. Among the many things she loved in life, Ona always appreciated time with family, a good book, line-dancing in her younger years, and camping and traveling with her family. She especially loved frequent trips to Lytle Creek and will be dearly missed for her beloved homemade cakes and pies during birthdays and holidays. Above all else, Ona loved her family deeply, and will be sorely missed by all whose lives she touched.

A burial service for Ona will be held later in the Spring at the Riverside Cemetery in Lincoln, NH.

Donations in her memory can be made to the St. Jude Children’s Research Hospital.