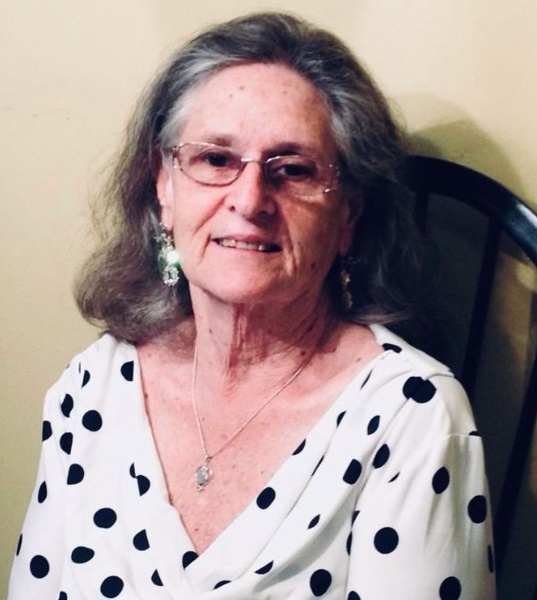 Patricia Ann Kassaras, also known as "Pat", passed away Friday, November 5, 2021, at Bedford Hills nursing home in Bedford, New Hampshire. She was 85 years old and died after a short battle of stage four cancer and a longer battle of Alzheimer's.

Patricia was born on May 10, 1936, to Martin and Louise Kelley in Manchester, New Hampshire. She was the second of three children.
On August 24, 1957, she was married to Christos Kassaras, having met at the Bedford Grove dance hall the year before. Over the course of the next 10 years, they had four children, Kelley, Stephen, Christos, and Cary and built a lovely home in Bedford, New Hampshire where there were many happy memories in the early years.
For nearly 50 years Pat worked with her friend, John, flagging the transport of mobile homes throughout New England and upstate New York which kept her very busy and filled her life.
Pat loved people, all kinds! She took many trips overseas and around the United States seeking out adventures with her good friends who were special to her. Pat enjoyed plays and movies, Greek dancing, going to the beach, and family dinners with her children and grandchildren. Her hobbies and interests were her house plants, gardening, knitting, crocheting, and writing in her diaries. She kept a diary since she was 10 years old!
Pat was an independent, colorful, one-of-a-kind woman. She was always helping anyone in a pinch and always blessed her family generously on birthdays and holidays as well as other special occasions. She leaves behind her four children, her son-in-law, daughter-in-law, seven grandchildren and five great grandchildren, and her younger sister, Anne Pilotte.
The family will receive visitors Saturday, November 13th 9:00-11:00am at Phaneuf Funeral Homes & Crematorium, 243 Hanover Street in Manchester. Funeral service will begin at 11:00am in the funeral home chapel and burial will follow immediately at St. Joseph Cemetery in Bedford. A Livestream of the service may be accessed by going to www.phaneuf.net/streaming with the password: streaming. To view an online memorial, leave a message of condolence, or for more information please go to www.phaneuf.net.

To order memorial trees or send flowers to the family in memory of Patricia Ann Kassaras, please visit our flower store.