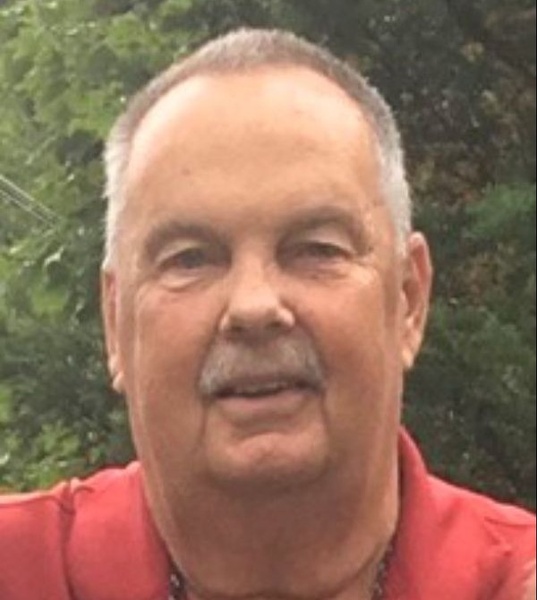 Paul was born February 8, 1941 in Lincoln NH to Donat and Madeleine Boissonneault .
Paul kept his roots deep in the community that he loved. After graduating from Lincoln High School in 1959, he went to work at Marcalus paper mill, in Lincoln. From there he went to work for the SkiMeister Ski Shop In North Woodstock where his co-workers became family, and he enjoyed many outdoor activities.
Paul then moved on to owning his own business, Bosno Framing and Finishing.
One of his most loved jobs was driving the school bus for Lin-Wood, and also the shuttle bus for Loon Mountain.
His hobbies included coaching school aged children in baseball and basketball, golfing, reading, keeping up with the Montréal Canadiens, and spending time in Florida, where he drove bus for
Mears Transportation, which handled the Disney Cruise Line travelers. Paul never met a stranger, and often spoke of meeting lots of interesting people, many, who became lifelong friends. He was loved by many, and will be greatly missed.
He was predeceased by his parents, Donat and Madeleine Boissonneault , and his wife , of 35 years, Donna (Leonard) .
Family includes his daughter, Deborah Morris and husband Robert,of Lincoln. A son, Todd Webster and wife Regina, of Monroe . A daughter, Heidi Webster of Lincoln NH. A brother, Donald Boissonneault and wife Lissa, Of Sugarhill. A sister, Yvette Bujeaud , and companion Frank Fiasconaro, of Woodstock. He was also survived by his friend, Nancy Pollom, who was with him till the end .
Grandchildren include Kami, Dylan, Dakota, Tristan, Lily, Keagen, Olivia, and a great grandson, Alex. Along with many nieces nephews and cousins.
In lieu of flowers, donations can be made to the Paul Boissonneault Memorial Trades Scholarship Fund 12 Rue de Gionet, Lincoln NH 03251
A graveside service and celebration of life will be held at a later date.

To order memorial trees or send flowers to the family in memory of Paul C Boissonneault, please visit our flower store.
Send a Sympathy Card