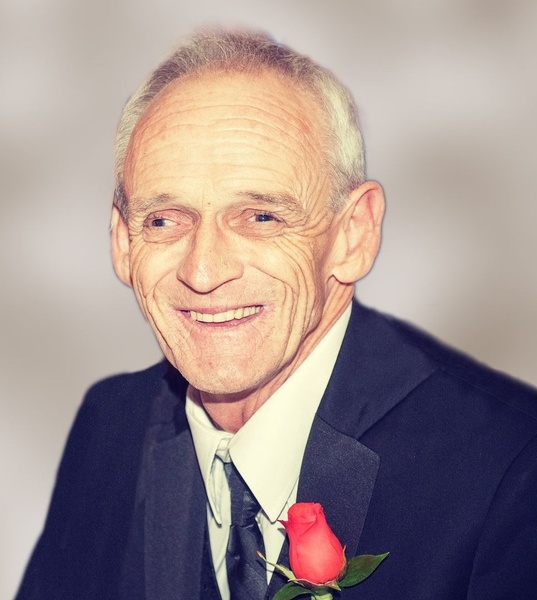 Paul was raised on the West Side of Manchester and attended local schools. He worked for Occasions Vending, TNS Vending and Hitchner’s Manufacturing, and once he started a family he became a stay at home dad. Paul enjoyed attending car shows and meticulously detailing his own vehicle. He was also fond of life’s small pleasures, such as having a nice cup of coffee while relaxing in his rocking chair. Above all else, he was a loving father and grandfather who cherished time spent with his family.

Paul is survived by his children, Nicole Boulanger and her fiancé Stephanie Libby of Wakefield, NH, Paul Boulanger and his wife Amy of Bremerton, WA, and Tammy Seligman and her husband Adam of Bow, NH; his grandchildren, Kyle, Ryan, Erik, Kyleigh and Owen; his several siblings; many nieces and nephews.

Paul was predeceased by his grandson, Jacob Seligman; as well as several siblings.

A graveside service will be held on Saturday, September 11th at 10am at Mount Calvary Cemetery, 474 Goffstown Road, Manchester.

In lieu of flowers, donations may be made to the Alzheimer’s Association at www.act.alz.org

To order memorial trees or send flowers to the family in memory of Paul Robert Boulanger Sr., please visit our flower store.