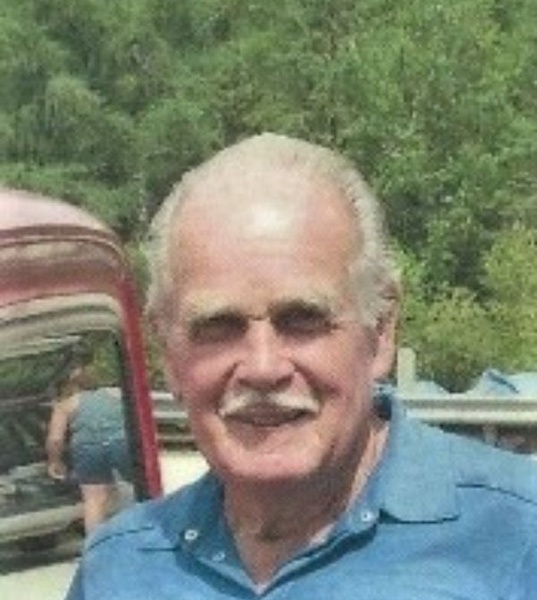 Philip T Bell passed away on Sunday, July 25, 2021 surrounded by his family at the nonagenarian age of 95.

Phil was born in Southampton, Bermuda at Green Mount on December 19, 1925. He was born to parents, Leslie Dunbar Bell and Annette (Ingham) Bell. Phil’s father was a dentist and his mother a housewife and avid gardener residing in Bermuda.
Phil was pre deceased by his brother Merrill Bell of England. His sister, Nora Kast, 98 years young, continues to live in Bermuda. Phil and his brother were educated in private schools. Merrill moved to England and Phil moved to the United States.
At the age of 19, Phil moved to Connecticut and shortly after was drafted into the US Army. He was on the frontline during the Korean War as a combat medic for 21 months.
When he returned to the US from Korea, he met and married Marie Stanton Curran. Phil and Marie were married for 52 years and had two children together. Philip “Jumper” Bell and Marie “ Tinker” Stevenson. Phil also raised 5 stepdaughters while in Newtown, CT and Bethlehem, NH. Phil was preceded by Marie in December 2012. He was employed by the State of CT at Fairfield Hills Hospital as a senior septic engineer for41 years. He was a volunteer firefighter while at the hospital. Upon his retirement to Bethlehem, NH, Phil worked for Casella Transfer station in Bethlehem for 20 years.
Phil leaves behind his son, Philip W. “Jumper” Bell and wife Lynda Martin and grandson Philp E. Bell; daughter Marie “Tinker” Stevenson and husband Scott Stevenson and grandsons, Shelby & Johnathan Stevenson of Littleton and Bethlehem, NH.
Phil is also survived by 5 stepdaughters: Linda Lee & family, Bristol, NH, Christine Curran & family, Bethlehem, NH, Bonnie Nezvesky & family, Newtown, CT, Debbie Starbuck & family, Miami, FL, and Wendy Miller & family, New Fairfield, CT. He also leaves behind a total of 11 grandchildren and 5 great-grandchildren.
A graveside service will be on Saturday, August 7, 2021 at 2 pm at the Maple Street Cemetery, Maple Street, Bethlehem, NH. A gathering at the Eagles Club, Route 302, Bethlehem, NH will follow. In lieu of flowers, please consider donating to your favorite charity.

To order memorial trees or send flowers to the family in memory of Philip Thorlton Bell, please visit our flower store.